Home » Child » Kids news » The Milk Price Is Too Low 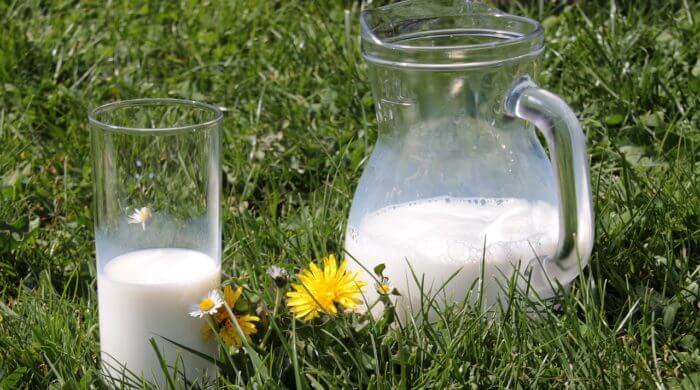 In Germany, many farmers currently have a problem. They get too little money for their milk. The milk in the supermarket is simply too cheap.

Milk Cheaper Than It Has Been For A Long Time

Milk is one of the most popular beverages in Germany. Not only among children but also among adults. Such a glass of milk in the morning for breakfast or dinner not only tastes good but is also healthy. But many farmers are having problems at the moment because of milk. Some of it costs less than 50 cents per liter at the moment in the supermarket and the farmers get much less money for their milk. That’s why many farmers have now met in Berlin to protest.

We are happy about the low milk price, but for many Dairy farmers, it is a big problem. Many of these farmers are threatened with bankruptcy because they get far too little money for a liter of milk. At the moment, they get less than 20 cents per liter in some cases. However, in order for them to be able to work normally and provide well for their animals, they actually need up to 40 cents per liter. The protest of the farmers seems to be heard now. In any case, the Minister of Agriculture in the federal government has promised that the farmers will be financially supported and they will get help.

Dairy farmers are farmers who specialize purely in keeping cows and produce milk there on their farm. Most of these farmers do not grow anything, such as potatoes, vegetables or cereals.