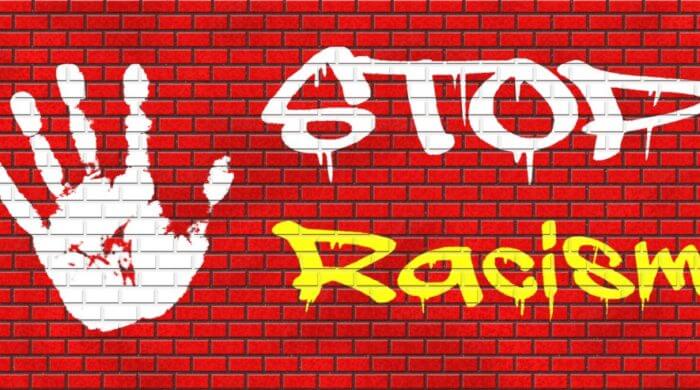 Surely you have seen them, the red flags with white letters on them or the red and white posters, on which NPD is written. NPD is an abbreviation and stands for a smaller party in Germany, the “National Democratic Party of Germany”. This week, politicians have once again discussed whether they want to have this NPD banned.

Although the NPD never wins elections to the Bundestag and is only represented in a few state governments, many politicians are talking about it. They are considering whether they can have the party banned. After all, this is possible if a party violates the rules and laws of the Federal Republic of Germany. Because NPD politicians often say nasty things against people from other countries who live with us, some people try to enforce a law that would ban the NPD. NPD politicians think that foreigners should go back to their own countries. However, most people in Germany do not like the ideas of the National Democratic Party.

Can The NPD Be Banned?

Getting a party banned is not that easy. More than 12 years ago, German politicians of other parties already tried to enforce a ban on the NPD, but this attempt failed. Only the highest court of Germany is allowed to ban parties. To do this, they have to look through the ideas and party programs and decide if they are compatible with German laws. The highest court in Germany is the Federal Constitutional Court. At the time, the judges said there was not enough evidence that the NPD was not abiding by the rules of the Federal Republic of Germany. So they did not ban the party. There are also politicians and experts who do not want the NPD to be banned. They think that NPD spreads its evil ideas against foreign people anyway, no matter if it is allowed or not.

Controversial means that there are many different opinions about a topic the Bundestag is an assembly of elected parties that regulates all important things in Germany.

Also interesting:
Giant Aircraft In The Sky Over Düsseldorf

State governments are responsible for the important decisions in the 16 federal states and are also elected by the inhabitants.

Laws are rules that all people in Germany must follow.

The Federal Constitutional Court is the most important court in Germany.

A party is a group that pursues certain goals. It can be elected for the German Bundestag.

Stop Racism is the English expression for the fact that xenophobic thoughts should be forbidden.