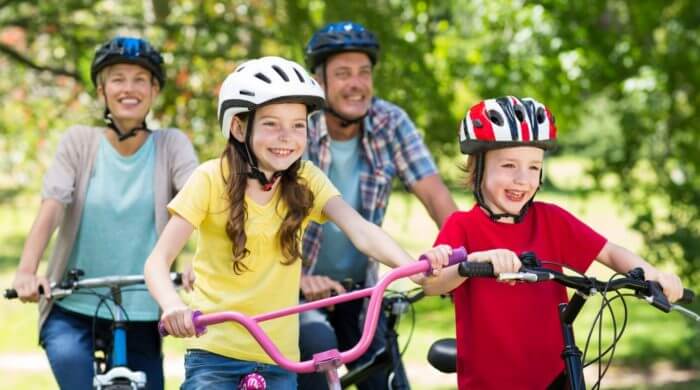 The Best Thing Is To Have Insurance

If one’s bicycle is stolen, then this is a sad thing for many people. But in order to limit the damage a bit, it is best to ensure your bike against theft. In such a case one gets then from the Insurance exactly the money back, which the bicycle was still worth. Such insurance is not free of charge, but you have to pay a certain amount to the insurance every month. But if the bike is actually stolen, the insurance company will compensate for the damage. This is worthwhile in any case, because as the insurance companies explained, in the last case they replaced the damage in 210,000 bicycle thefts. For this, the insurance companies paid about 100 million euros to the stolen. The police even think that the thefts are even higher, saying that last year as many as 340,000 bicycles were stolen.

Also interesting:
A Child Knows Someone And He Is An Alcoholic

Too Little Protection For Bicycles

Many experts believe that the number of thefts will go even higher. The blame is also placed somewhat on the state because clearly too little is being done to deter thieves. Above all, the police must become much tougher so that more thieves are caught or thefts can be prevented. This includes, for example, better monitoring of more bicycle parking spaces, such as at the train station or in the city. This should be done by police officers who are not in uniform but dressed normally. The thieves then do not recognize the police and can be caught.

To prevent your bike from being stolen, you should always secure it well with a lock and tie it securely somewhere with a strong chain. Do this even if you only let your bike out of your sight for a moment. Thieves take advantage of every little inattention.

Theft is a crime in which a person steals one or more objects that do not belong to him. To theft is also said that someone steals something or someone steals.

With Insurance, a certain risk is reduced for a person. If someone is harmed or damage occurs, then one gets reimbursed by the insurance. Insurance is available, for example, for the car, for the house, for all objects in a house or apartment, and for many other things. For this, however, a certain amount must be paid to the insurance company every month.