Home » Child » Kids news » The Richest Man In The World 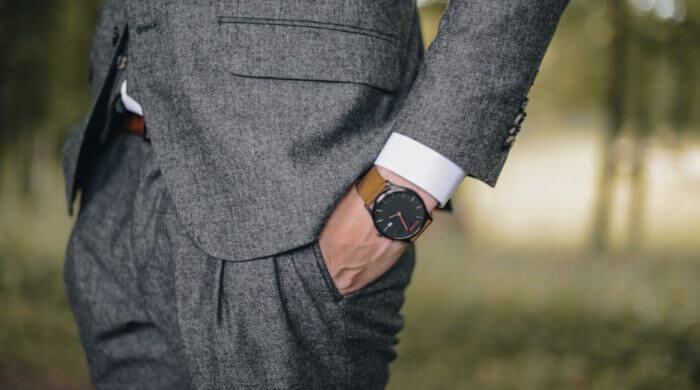 A jury of experts has searched for and found the richest man in the world. His name is Bill Gates and he owns a large computer company. No other person in the world has more money than Bill Gates.

Since Bill Gates has more money than he can ever spend, he has decided to do good and useful things for other people with his money. That’s why he doesn’t spend all his money on his hobbies and his family, but also helps people who don’t have much money. Gates wants to help poor people with his billions. He and his wife Melinda Gates give the money to researchers who are supposed to find new medicine against hard-to-cure or very bad diseases that occur in countries where many poor people live. The Bill and Melinda Gates Foundation works in Africa to grow hardy crops so that people there have enough to eat. In addition, vaccines are given to people in poor countries to protect them against measles, malaria, yellow fever, and to protect children against polio, a terrible disease that only affects children. In the U.S., poor young people are supported by the foundation so they can go to college and university. In contrast to Germany, it costs a lot of money in America if a student wants to go to a university to study after school.

The wealth of Bill Gates is gigantic. According to the jury, Bill Gates owns 70 billion euros. For that you could invent and design a new city, or build a well in every African village. Bill Gates earned the money with his computer company. At the age of 19, Gates founded a company called Microsoft to produce computer programs. Today Bill Gates is 59 years old and lives in the USA. The program Windows was made by Microsoft and runs on most computers in the world.