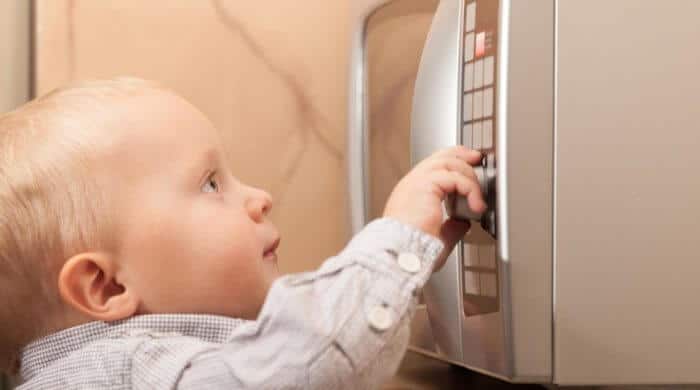 The German Federal Minister of Education Johanna Wanka from the CDU wants to introduce a new school subject in German schools. This new school subject is to be called “Everyday Life” and teach children in schools how to cope better in everyday life.

Cooking Can Be Done Without A Microwave

In Germany, an astonishing number of young people watch cooking shows on television. But when it comes to cooking themselves, the knowledge here is only enough to operate a microwave properly. This is precisely where the Federal Minister of Education now wants to start and introduce the school subject “Everyday Life” at schools. This subject is intended to teach children and young people skills that are important in everyday life. It will not only be about cooking skills but many other useful things will be taught. For example, what pitfalls there may be when signing a cell phone contract, how to quickly make a few simple household repairs. But this subject should also focus on healthy eating options.

Many Germans Call For The Subject Behavior

A recent survey showed that around 75 percent of all Germans would also support the introduction of the subject “Behavior”. But this is not what the Federal Minister of Education wants. She believes that values such as punctuality and politeness, in particular, which are very important pillars in life, can also be taught directly by schools without introducing a separate subject for them. Instead, she believes it is more important than more money be spent on children’s education by the state. There are simply too few teachers and the number of canceled lessons due to teacher shortage is getting higher.

The Federal Minister of Education is a member of the government under Chancellor Angela Merkel. She is responsible for ensuring that in German schools the children are taught everything that is important later in life and that the children can later learn a good profession because they have acquired good knowledge.

The CDU Christian Democratic Union of Germany is a party in Germany that has been around for 70 years. The CDU is also the party of Angela Merkel and together with the party of the SPD, the CDU currently forms the government in Germany.