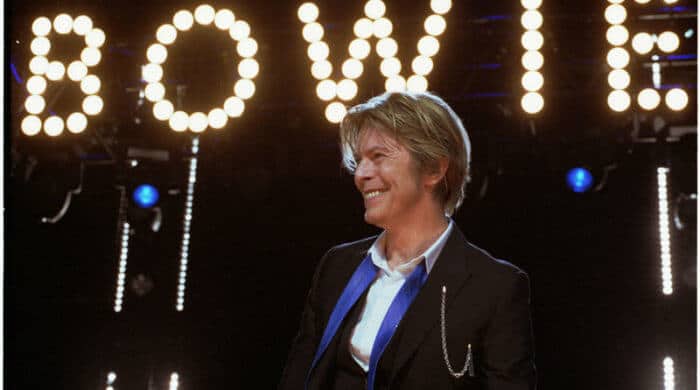 Very many people around the world are very sad. The reason for this is the death of singer David Bowie.

David Bowie Only A Stage Name

The name David Bowie is actually only a stage name. In fact, the singer’s real name was David Robert Jones and he was born on January 08, 1947, in the English capital London. Already at the age of 15 years, David began to make music and at the age of 20 years then appeared his first record. In the course of his career, he has released quite a lot of records and became a very very successful singer.

A Little Crazy, But Very Successful

David Bowie was a bit crazy when it came to dressing. He usually wore quite crazy costumes, but people loved him and his music. The singer, unfortunately, lived to be only 69 years old, although he was still making a lot of music. But he had cancer and unfortunately the doctors could not help with this disease. Last Friday he still celebrated his birthday and on this day his new album was released, which is called Blackstar. In total, he has sold about 140 million records in his career and that makes him one of the most successful musicians of all time.

Also interesting:
How Many Trees Are There In The World?

Here is a great video of David Bowie with one of his great songs: