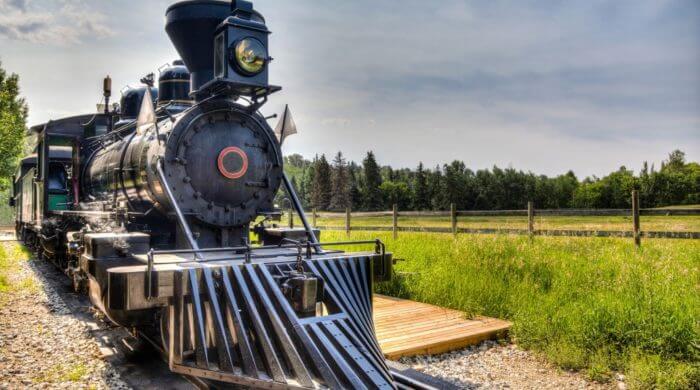 The collective bargaining between Deutsche Bahn and the GDL has failed again. The Trade union of the Locomotive drivers GDL went on strike again throughout Germany starting on Tuesday. Massive train cancellations may occur again. Initially, the freight traffic is on strike, as the GDL announced, then from Wednesday will also be on strike in local passenger transport.

As the GDL announced today, there will be a strike until Friday at 9 a.m. in the Freight traffic and in passenger traffic from Wednesday at 2 a.m. until Thursday at 9 p.m. This threatens mass train cancellations and delays for the railroads, which for their part have little sympathy for the GDL’s new strikes. The railroads say the strikes are damaging the Image railroads considerably and are causing annoyance and lack of understanding among customers.

No Rapprochement On The Part Of Deutsche Bahn

The GDL had already gone on strike six times in the course of negotiations, so now comes the seventh strike. It is not yet clear whether this will be the last strike because GDL and Deutsche Bahn are not coming closer to each other with their demands. The GDL is demanding five percent more money and one hour less per week. In addition, the GDL also wants to negotiate for train conductors and on-board caterers, among others, which makes it even more difficult to reach an agreement, as Deutsche Bahn is also negotiating at the same time with the EVG, another union that also wants to speak for train conductors, among others. So, in addition to the demands for more money and fewer working hours, it’s also a battle between two unions, and it’s really only the passenger who suffers.

Collective bargaining is a negotiation between employees and employers for more money or improvements in working conditions.

The GDL is the “Gewerkschaft Deutscher Lokführer”, a union representing the drivers of most trains in Germany.

A union is a group of people that represents a larger group of workers from the same work area in negotiations.

In freight transport, goods and not people are transported by train through Germany. Everything from cars to food is represented.

The image comes from English and is another word for the good reputation that a company has for the outside world.

The EVG (“Eisenbahn- und Verkehrsgewerkschaft”) is another union of railroad employees.