Home » Child » Kids news » The Hunt For The Title And For Attention: The Women’s World Cup In Canada Has Begun 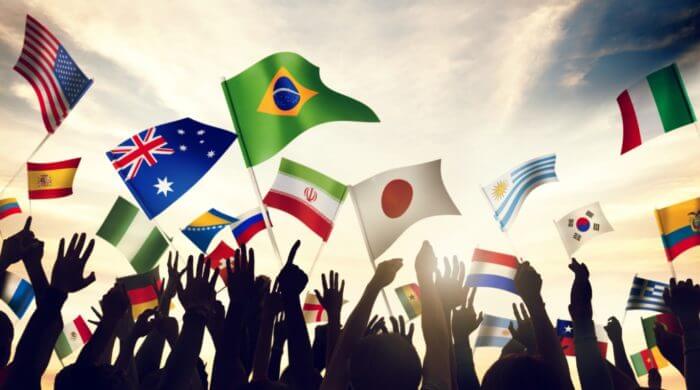 The Soccer World Cup has begun. Many soccer fans will be scratching their heads at this news and wondering how they could have missed it. The answer is simple: it’s the Women’s World Cup, which started in Canada on Saturday and will be played until July 5. Teams like the German women’s national soccer team are not only competing for the trophy, but also for public recognition of their sport.

The World Cup In Canada: Germany Is Not The Only Favorite

The German women go into the tournament in Canada as one of the Favorites in the tournament in Canada. Already the first game against the Ivory Coast was won on Sunday with 10-0. The players want to get the 3rd title in Canada after 2003 and 2007 and do it like the men, who became world champions last summer. It will be a difficult 4 weeks for the selection of national coach Silvia Neid because the women have so far had a hard time at world championships – in contrast to the men European Championships which they have already won 8 times.

Also interesting:
Soon There Will Be Sneakers That Tie Themselves

Women’s Soccer Has A Problem: Acceptance

Women’s soccer is nowhere near as recognized and accepted as men’s soccer. This is also due to the fact that more advertising companies are interested in the men’s game and invest a lot of money to support the teams. Accordingly, a lot of advertising is done before a men’s World Cup, so many people know months in advance that a World Cup is taking place. Also, women’s soccer does not have as many fans. For one thing, men still say that women play much slower than men, and for another, most fans in soccer are male and therefore prefer to watch men’s soccer. On top of that, the scandal surrounding Fifa is more exciting at the moment, so unfortunately hardly anyone is interested in the Women’s World Cup.

A Soccer World Cup is a tournament in which many countries from all over the world play soccer against each other to determine the best, the world champion. The men’s World Cup has existed since 1930 and the women’s World Cup since 1991 and is held every 4 years.

Also interesting:
IS Carries Out Several Suicide Attacks In Northern Iraq - One Bomber Is German

A Favorite is the one that most people expect to be the winner.