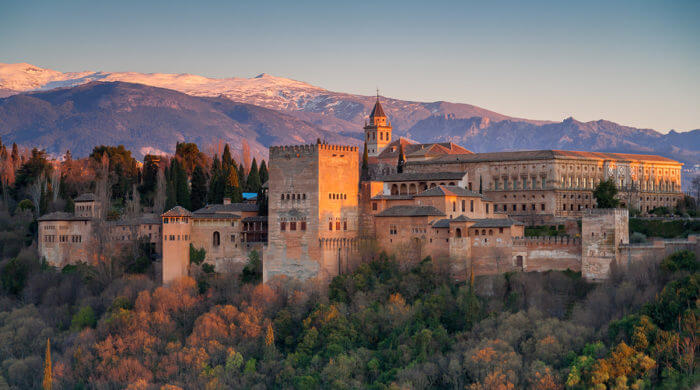 The “United Nations”, or UN for short, is celebrating its 70th birthday. For this reason, on Saturday, all over the world, many buildings shone in the color sky blue. Every year, October 24 is also celebrated as United Nations Day.

Around The Globe Buildings Shone

Around the globe, more than 200 well-known buildings and landmarks around the world shone in sky blue. Among the most famous buildings were the United Nations headquarters in New York, the famous Sydney Opera House, the Pyramids of Giza in Egypt, the Alhambra in Spain, the Leaning Tower of Pisa in Italy, the Great Wall of China, the Empire State Building and also the Eiffel Tower in Paris.

Much Done For People’s Rights

The United Nations has done a lot for people’s rights during its 70 years of existence and has also been very involved in the welfare of children. But this organization also does a lot in areas such as development aid and climate protection. Therefore, it is a very important organization in this world and one can only hope that the UN will be around for many many more years.

The “United Nations” is an organization that stands up for the rights of people all over the world, for example. Almost all countries in the world are involved in this and have committed themselves to watch over peace in the world and to insist on the preservation of international and human law.

The Alhambra is an important urban castle on the Sabikah Hill of Granada in Spain, considered one of the finest examples of the Moorish style of Islamic art (see photo).