Home > Child > Kids news > There Are Many Poor Children In Germany 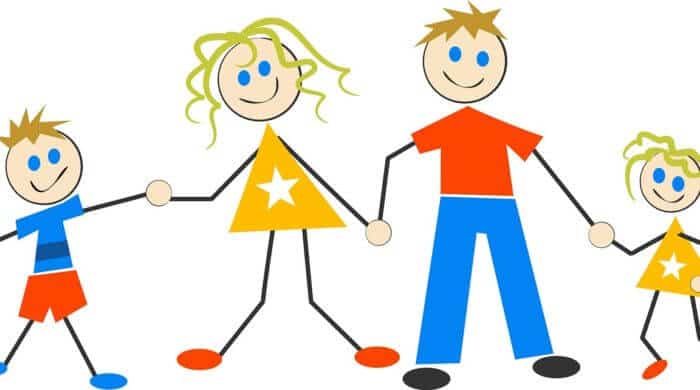 Very many people in Germany have a job and yet there are many poor families and therefore many poor children.

Every Fifth Child Is Poor

In Germany, every fifth child is affected by poverty. Although there are fewer and fewer unemployed people in Germany, there are about two and a half million children living in families here in the country that are classified as poor or at risk of poverty. Okay, you might think that the children here are not as poor as in many countries in Africa, for example. That’s true, but here in Germany the term poverty is formulated a bit differently. In our country, a family is considered poor if every month a family (2 adults and 2 children) has less than 2000 Euros per month at its disposal.

In Germany, there are very many differences between poor people in different states. For example, in the state of Bremen, every third child is considered poor, while in Bavaria only every tenth child is counted as a poor Budget is counted as poor. Children are most affected by poverty in the eastern states of Germany. This is due to the fact that here, in part, unemployment is higher and there are also more children who grow up only with the mother or only with the father.