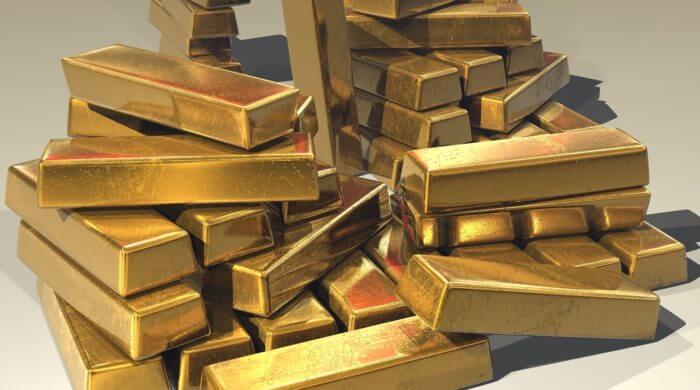 Many People Live In Great Poverty

Rich People Are Getting Richer

If you take these super-rich people, you find that they are getting richer and richer. Other people, on the other hand, who are poor, are getting poorer and poorer. But why is that? Politics is often to blame for this. For example, the Super rich pay little in taxes compared to the money they take in. But they also have many tricks with which they can save taxes. For example, they live in countries where you have to pay less tax. An example for you. Many famous and successful athletes, like Formula 1 drivers or tennis players from all over the world live in Monaco because they have to pay very low taxes there. In their home country, for example in Germany, they pay no taxes. And exactly this money is then missing to help poor people in the country. Do you also think that this is very unfair?

The Super Rich include people who own more than $100 million. The richest person in the world is Bill Gates, the inventor of Microsoft. He has a fortune in the amount of 76.7 billion dollars.

Monaco is a principality and a southern European city-state. It is the second smallest state on Earth after Vatican City. The sophisticated and extremely densely populated state is located on the French Mediterranean coast near the border with Italy. Today, Monaco is primarily sought after as a residence by the world’s rich, as the city-state levies neither income tax nor inheritance tax.