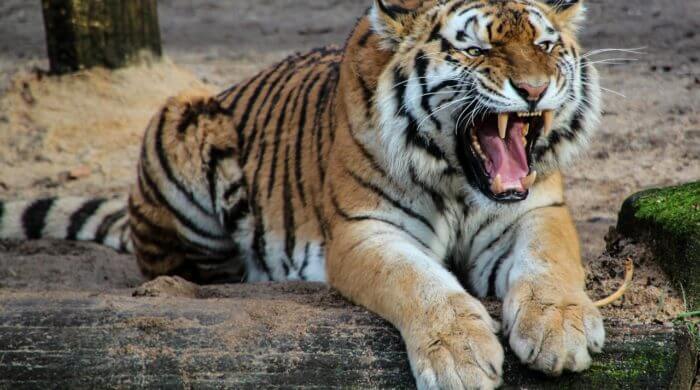 There are now around 4000 tigers in the world again, more than there have been for a long time.

Again More Tigers In The Wild

Ok, I can understand if you say now that 4000 are not many. True also, if one considers that there are nearly 30,000 free-living lions. But nevertheless, there were not for a long time so many tigers, which live now again in the wild. There was a time when there were more tigers living in zoos around the world than out in the wild. That was about five years ago. Since this time, however, much has happened and one has done much that the tiger can live again better in nature freely. One has watched out that the tigers were not hunted and shot down, it has been watched out that smugglers could sell no more skins over the borders and still much more. Even the Russian president Vladimir Putin has taken care of the protection of these animals. Tigers live not only in India or Indonesia but also in Russia, among other places. There, wilderness police officers, so-called rangers, now watch out for the tigers.

In India Live Most Tigers

Especially in India, where most tigers live, it was hunted and killed for a very long time. They killed the animals to sell the fur and the bones, especially to China. But slowly the people there in India have realized that a live tiger is a worth much more money. It comes namely quite many people extra to India, in order to see there a tiger and for it they pay also a lot of money. But one wants to do still more for the tiger. Many countries make with a protection program for the tiger with and one would like to have with pleasure already in six years on the whole world again at least 7000 tigers in the wild.

Check out this video about the tigers: