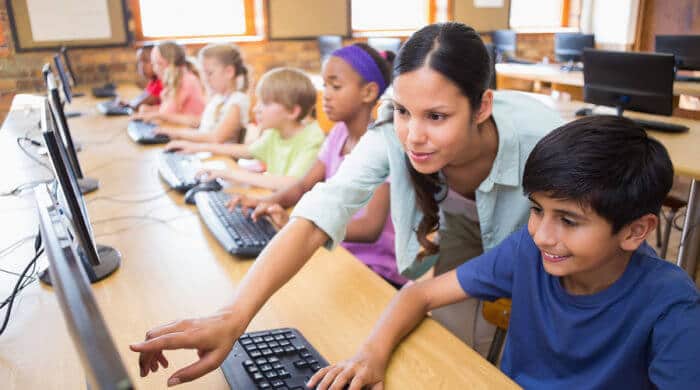 Germany’s schools have too few computers for teaching. That is the result of a study. On average, four students have to share one computer. This is clearly worse than in other countries.

British Students Have Their Best

It Is Important To Use The Computer Sensibly

However, the study says that it is not so important how often a computer is used, but rather that it is used sensibly. Children and young people should rather learn at school how to search for information on the Internet quickly and easily. Children should be taught not to just click on everything, but to think about whether a particular page can help or not. So thinking along when searching for information is required. The most important thing is still that computers make learning more interesting. So it is mostly up to the teacher how he incorporates computers into his lessons and how well the students then find it.

Also interesting:
Why Is May 1 A Holiday?