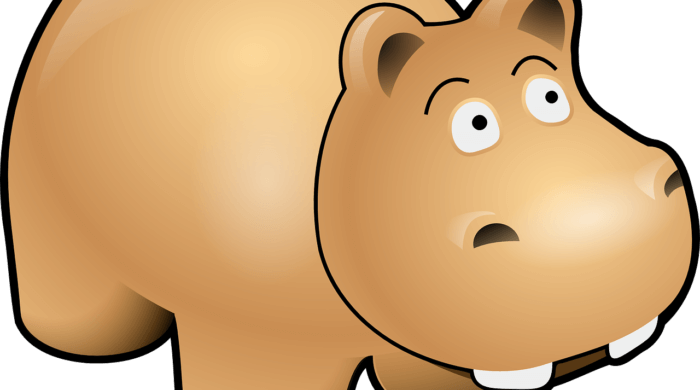 From the World Health Organization, also called WHO comes disturbing news. They have reported that children around the world, even young children, are too fat.

More And More Children Too Fat

The WHO has been observing for many years how the number of children around the world who suffer from overweight or even obesity is increasing. Alarmingly, around 41 million children, boys, and girls, under the age of five are affected. The number is particularly high in countries where people have little money and are poor. This is particularly the case in countries in Asia and also in Africa.

Being Fat Makes You Sick

If you are already fat as a child, you will become ill very early. The weight is mostly too much for the joints like knees and ankles, but these children also get problems with the heart and most of them suffer later from Diabetes. But besides the physical diseases, there are also mental diseases. Fat children are very often laughed at, others do not want to play with them and many do not make friends.

Children who are too fat and get sick at a young age also have problems later in life. Often such people remain or become poor because they cannot work properly later and earn much less money than others earn. The WHO therefore now wants to make suggestions on how to prevent childhood obesity. This definitely includes a healthier diet with little sugar. Exercise is also very important because many children move too little and sit in front of the computer or TV for too long.

Diabetes also called “diabetes mellitus” in technical language is a metabolic disease. This disease leads to high blood pressure, heart attack or stroke, and damage to many organs in the human body.