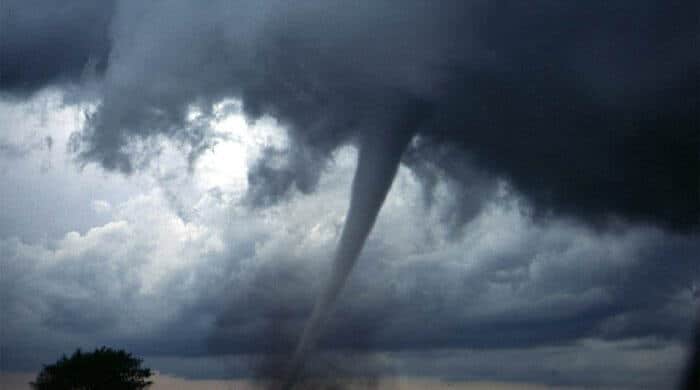 Several Tornadoes have caused a lot of damage in the southern parts of the USA. Unfortunately, people have also lost their lives.

Extreme Weather For People At Christmas

For the people in the southern states of Texas, Arkansas, Tennessee, and also Mississippi there was unfortunately not such a nice Christmas. The tornadoes caused a lot of damage and unfortunately, people died because of the tornadoes. Many houses have been destroyed, cars are broken and the power is out in many parts. A lot of rain and a lot of water just knocked down power poles.

Also In Other Parts Strange Weather

But also in many other parts of the USA, there was very strange weather on Christmas. In New York, there was weather reminiscent of spring. There it was over 20 degrees at Christmas. It was quite different in the northwestern parts of the country. There it was cold and there was a lot of snow. The USA is a very big country, but the weather there has not been as crazy as this year at Christmas for a very very long time. But also the people in Great Britain had quite bad weather. There is high water and flooding in the north of England and many people had to be brought to safety there.

Tornadoes are the fastest storms that exist. The speed of such a tornado and its wind can reach up to 500 km/h. A tornado sweeps away everything in its path. Houses can be easily swept away and cars are flung through the air like toys. In the USA, tornadoes are also called twisters.