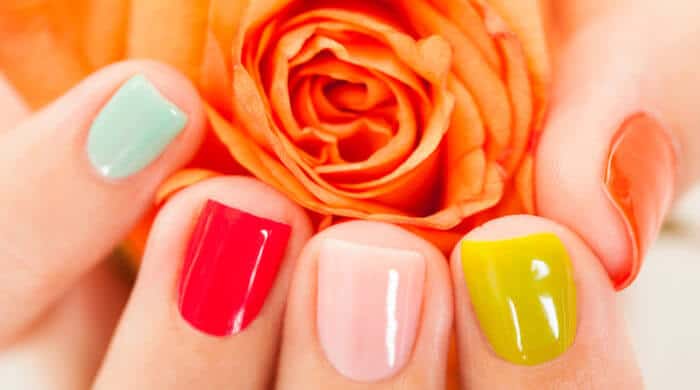 All over the world on Tuesday celebrated International Women’s Day. In some countries more and some countries less, because not everywhere in the world this day has the same importance. At the same time, this day is very important especially for women, because it is about the fact that every person, no matter if man or woman, has the same Right has. So correctly this extra day for the women is not noticed however often at all. Many think that there is yes the mother’s day and that is enough.

Equal Rights For Men And Women

In many countries in the world, this still does not exist. In our country, it is almost taken for granted that women and men have the same rights. But if you take a closer look, even in modern Germany, women still have a harder time than men. You just have to imagine that in many companies and businesses there are far more male than female bosses. But there are still countries all over the world where only men are in charge and women have nothing to say at all. They have to work, run the household and do what the men tell them to do. Of course, this is not nice and not at all just and fair.

International Women’s Day Has Existed For More Than 100 Years

A Holiday In Many Countries

Here in Germany, International Women’s Day has a long tradition, especially in the new Federal lands a great tradition. On this day, many women are given a flower, usually a rose, by their bosses. In many countries, especially in Eastern Europe and in African and Asian countries, this is even a public holiday. But unfortunately in many countries, women are still oppressed and are just cheap labor without many rights.