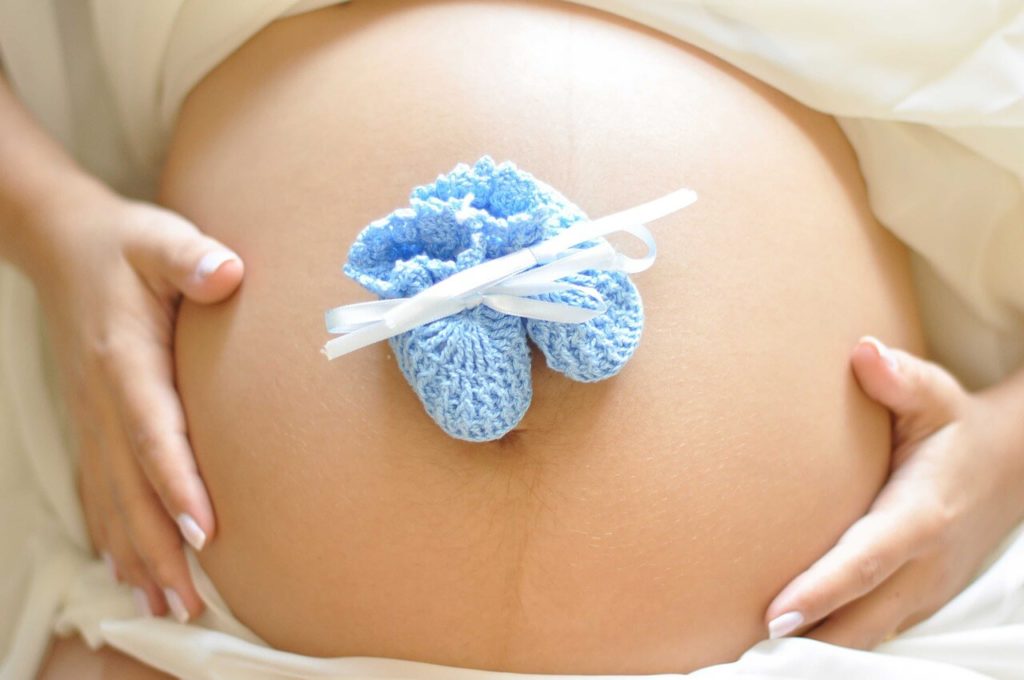 You are pregnant and about to give birth. You are thinking about what your son’s name could be. Often, finding a name is not that easy. What is the ideal Turkish boy’s name and what is its meaning or origin? Here you get a selection of possible Turkish boy names.

Many people have known for years what they want to name their child. But often choosing the right Turkish boy name for your baby can also be a real challenge. You have a big responsibility to find the right name for your newborn.

In some cases you may be be put under pressure by those around you. Too many people want to have a say, but the final decision lies with the parents. Again you can also get name suggestions from your personal environment, from numerous numerous sources of inspiration or from stars and movies.

Also interesting:
Anna, Hannah, Or Rather Elfriede? The Agony Of Choosing A Name

Due to the infinite choice of Turkish boy names, the naming can be quite a complicated affair. Whether the first name should be original or classic, short or long, depends on you. In addition, you have the choice between a single first name or double name. In addition, the question arises whether the meaning or origin of the name is important to you.

You are interested in turkish boy names. Turkish language is not related to Arabic, nevertheless, there are many first names that also occur in countries with Arabic language in similar spelling.

This boy name exists with all its variants. It is one of the most common boys’ first names in the world and is found in all Muslim countries.

Turkish Boy Names From The Koran

Given names that originate from the Quran or are otherwise associated with the Islamic religion are common among Turkish boy names.

In some Turkish Boy names the accents “ç”, “ğ”, “ı” and “ş” are used. These are unfamiliar in german-speaking countries, so these names are often used without an accent accent.

In the Turkish language, there are also many boy names that begin with “C”, “Y” or “Z”. Often umlauts such as “ö” or “ü” also occur in Turkish boy names.

From A-Z: Turkish Boy Names With Origin And Meaning

Here you can find some different Turkish boy names for your newborn son.

Boy Names With A

Boy Names With B

Boy Names With C Or Ç

Boy Names With I

Boy Names With O Or Ö

Boy Names With S Or Ş

Boy Names With U Or Ü

To find the right name for your baby, you can first ask around in your personal environment or look in baby name books in advance.

Afterwards, you can make a list of names to help you choose. You could set yourself a limit of the names listed. For example, you can write down 10 Turkish boy names with the meaning or origin.

Thus, you can test the first name and see how it sounds. Often, in addition to the meaning, the pronunciation of the name plays a role. Especially with Turkish names that are to be used in German-speaking countries, care should be taken that it is also easy to pronounce for German tongues. 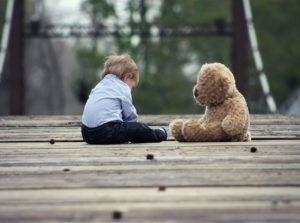 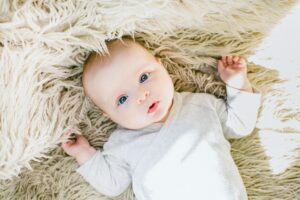 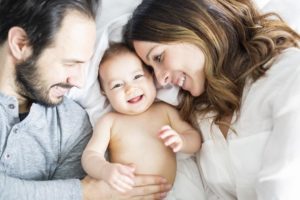 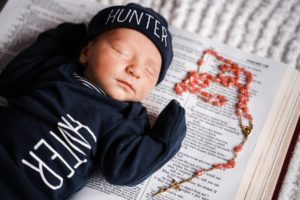 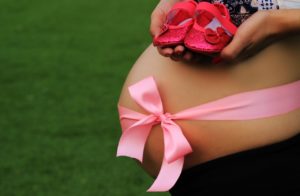 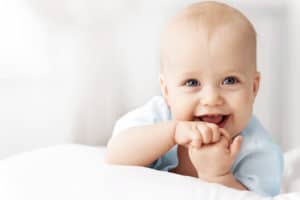 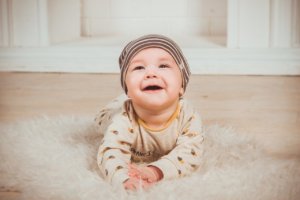 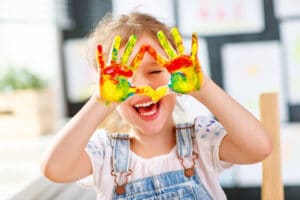 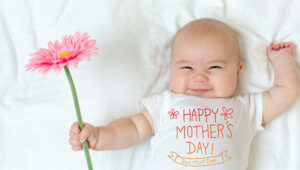 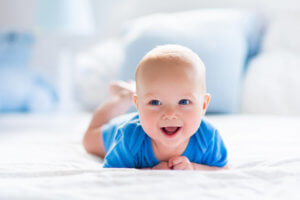 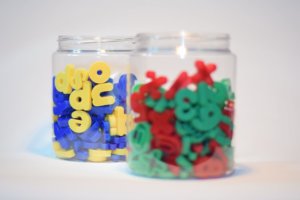