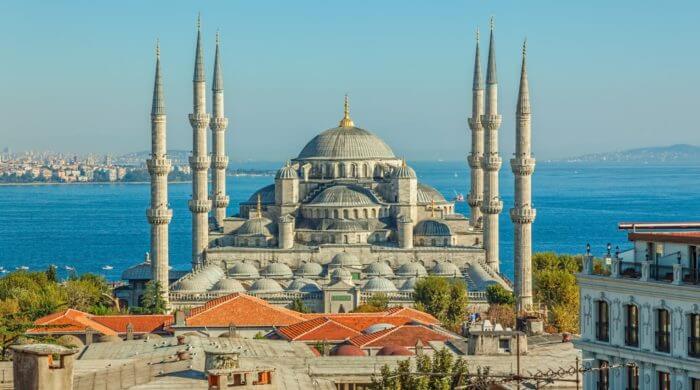 President Erdogan, who actually has nothing to do with the parliamentary elections, had repeatedly pointed out in recent weeks that the new elections of the day before yesterday were seen by him as a mood trend in the country. For in the last election in June, his party, the AKP, had lost its absolute majority, meaning that it could no longer rule alone in Turkey. And now Erdogan and every AKP supporter saw the new elections as an opportunity to regain an absolute majority, i.e. at least half of the seats in parliament.

The Election Of Sunday, November 1

And the AKP did indeed manage to win a majority of the votes on Sunday, and thus a majority of the seats in the Turkish parliament. According to initial results, the AKP received around 49.5 percent of the vote, giving it 316 seats. The majority for a sole government was achieved with 276 seats. This means that the AKP can once again rule alone. The Kurdish HDP came just over the 10 percent hurdle and enters parliament again. The social-democratic CHP again lands at around 25 percent and the right-wing MHP at 12 percent. Abroad, this is seen critically, that President Erdogan makes Turkey more and more an Islamic-conservative violent state that suppresses other opinions.

A Coalition is a union of two or more parties to form a government. As a rule, only the party that has more than half of the seats in a parliament can form the government. And if you don’t have the majority of seats as a party alone, then you have to find a Coalition partner like Chancellor Merkel’s CDU in Germany, which formed a coalition with the SPD.

New elections take place when no party has won a majority in parliament and no coalition of two or more parties can be formed.