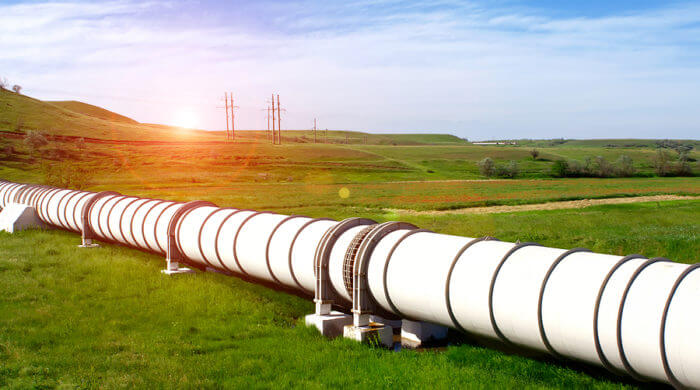 For a long time, there was a dispute between the countries Russia and Ukraine dispute over the supply of gas. Russia stopped delivering gas because allegedly Ukraine did not want to pay for the supplies before. But just in time before it gets so cold again that you have to heat, the dispute has now ended.

It Must Be Heated Again

The people in Ukraine, whether adults or children, can be reassured. Just in time before it gets cold again and you have to heat, the two countries have ended their dispute. Russia is now supplying gas to Ukraine again. You can see for yourself how chilly it is in the morning when you go to school. And in Ukraine, winter usually comes much faster than here and it gets really cold. Without gas, many people there would have to freeze in their homes.

Worry In Europe, Too

Many people in Europe were also worried. Because of the war in Ukraine and the bad political relationship with Russia, many people in Germany were also worried that not enough gas would be supplied. Germany also gets a lot of gas from Russia and this is piped thousands of kilometers to us. The only problem is that many of these pipes run through the territory of Ukraine. But this worry is now over and especially the people in Ukraine do not have to be afraid anymore. From now until March next year, Russia will now supply cheap gas.

Russia is the largest country on earth in terms of area. The capital of the country is Moscow and although Russia is such a huge country, comparatively few people live in this area. Although Russia has about 144 million inhabitants, it is one of the most sparsely populated countries in the world.

Ukraine lies in the east of Europe and used to belong to the Soviet Union. Since the dissolution of the Soviet Union in 1991, Ukraine has been independent. Ukraine borders Russia to the northeast and east, Belarus to the north, Poland, Slovakia, and Hungary to the west, Romania, and Moldova to the southwest.