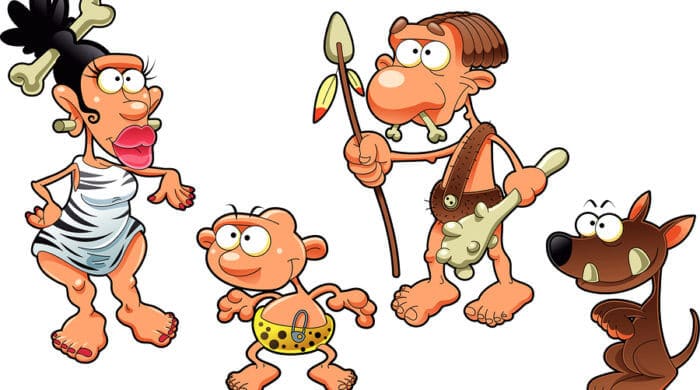 A team with researchers from different countries has made in South Africa made a sensational find. In a cave was discovered a previously completely unknown ancestor of man, baptized Homo Naledi.

The international team of researchers first discovered bone remains in a cave in South Africa two years ago. Since the first discovery, more than 1500 bone remains have now been found. From the research team this so far completely unknown ancestor of humans was baptized on the name Homo Naledi. Due to the many finds of remains, the researchers could say now very exactly, how this Homo Naledi looked like.

Homo Naledi was a very petite human, standing only 1.50 meters tall. However, researchers have found that his feet had a very close resemblance to our feet in modern times. However, he had a rather small brain, which was only the size of an orange. It was also amazing for the researchers that so many bones of him were found in the cave. It could be that this hell might have been some kind of a Burial site was, but this has not yet been proven exactly. This all needs to be studied in more detail. Also, the age of the bones is not yet clear. At the moment, researchers assume that the bones are about two and a half million years old.

South Africa is a state at the southern tip of Africa. In the south and southeast, it borders on the Indian Ocean and in the west on the Atlantic Ocean. To the north are neighboring Namibia, Botswana, and Zimbabwe, to northeast Mozambique, and to east Swaziland. Around 54 million people live in South Africa.

As Burial site is the term used to describe a place where people are buried after their death. This can be a single grave or a grave for several people. Other burial places are a pyramid, a tomb or a tombstone.