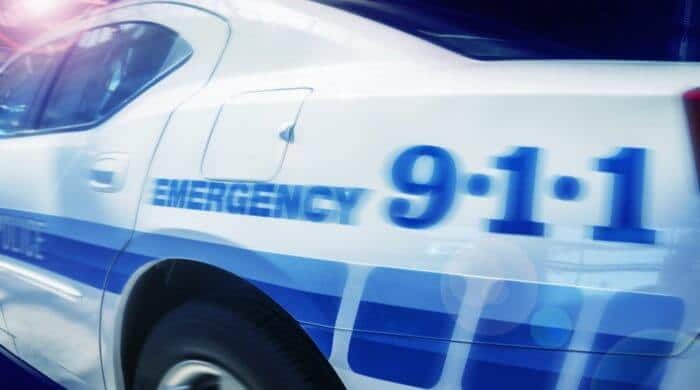 They fired a total of 173 shots at the car and the two suspects African-Americans who were in the car died in the hail of bullets. Now the police officers who were involved in the shooting have been acquitted by a U.S. court because they allegedly did nothing wrong. But two people are dead and no one is said to be to blame.

In the USA, there have been repeated cases in recent years of Police violence of white police officers using force against black people – and often without cause. Police can of course use force themselves to protect themselves from an attacker, but not against unarmed people and not lethal force if they can avoid it. However, in the last few years, there have been more and more cases of police violence, with white police officers increasingly shooting and killing unarmed and often peaceful African-Americans. One particularly tragic case occurred in November 2014, when a police officer shot and killed a 12-year-old black boy on a playground who had been playing with a plastic gun.

So now the case in the U.S. state of Ohio, where 13 police officers chased a car that wouldn’t stop. They fired a total of 173 shots at the car and the two occupants. The driver and passenger of the car died on the scene. The main accused police officer even jumped on the hood of the car and fired 15 shots through the Windshield off at point-blank range at both occupants, firing a total of 49 bullets. He was acquitted by the court, as were the other policemen, because, according to the court, he acted correctly. 2 people are dead and everyone did the right thing?

African-American is another word for a person with black skin color.

Also interesting:
How Does The Internet Work?

The Windshield is the front, large window on a car.