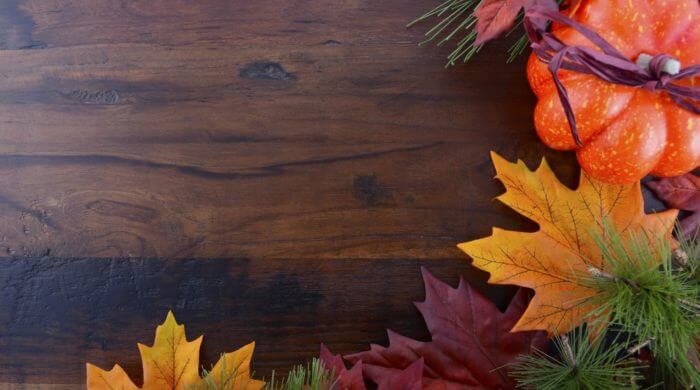 134 years ago, we started recording the weather and temperatures. This year, scientists found that we had the mildest November ever in Germany. Overall, this year was 0.78 degrees Celsius warmer than in previous years. That is, the experts recorded an average temperature of 14, 6 degrees Celsius.

Almost A Late Summer In November

So, those who dressed warmly in November this year have started sweating. Already at the beginning of the month, an unusually warm period could be observed. In the southwest of Germany one measured in the period from 05 November to 09 November an almost summerlike temperature of over 20 degrees Celsius. In Emmendingen in southern Germany, the absolute record was 23.8 degrees Celsius on November 07. Such a temperature usually prevails in Germany only in spring and summer. Switzerland also experienced summer-like temperatures in November this year. On Lake Geneva last week, people were seen sunbathing in swimwear.

Scientists believe the reasons for the unusual temperatures are global climate change. This means that it changes the climate around the world. Changes in climate have always existed in the world, but these changes used to happen much more slowly. Since the current climate change is probably caused by humans, in particular, the changes are happening faster and the environment cannot adapt accordingly. One important of the various causes of this is increased and steadily rising emissions of Greenhouse gases. These arise, for example, from coal-fired power plants, industrial factory farming, and the many cars on the roads worldwide. So the mild temperatures in November do have a downside.

Greenhouse gases are gases caused by power plants, factories, animals, cars, and so on, which heat up the atmosphere of our planet, similar to a greenhouse. As a result, the earth is getting warmer and warmer.