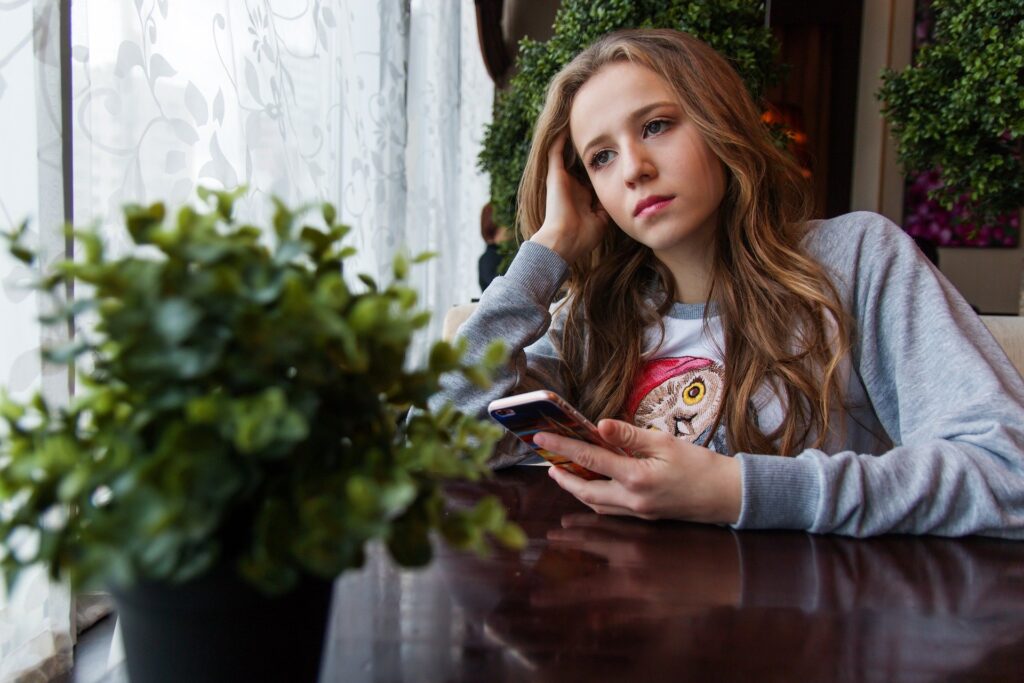 Whether it’s a little fib, a white lie, or a breach of trust – every child has lied at some point. We show you why children lie, how you can recognize lies and how you can show children that lying is always a bad alternative.

The Causes Of Lying

Children lie when they feel they have no choice. However, by elementary school age at the latest, they are actually capable of assessing the “appropriateness” of minor lies.
The family atmosphere is a significant factor influencing the child’s openness and honesty. Of course, the entire environment, including school and friends, also has an influence on the child in this regard.

Basically, kids tend to lie when they feel cornered. Because they actually have the desire, to be honest. The truth is important to the child. And yet, many kids can’t help but lie directly “to the face” of other kids and adults.

So it’s not dramatic if you repeatedly “catch” your child not telling the truth. However, it may very well be possible to guide the child’s behavior even if he or she has already gotten into the habit of telling the untruth from time to time. To do this, it is helpful to know about the different backgrounds and occasions that tempt kids to lie.

Fears are often the reason for lying. For example, fear of school can be the trigger for children to lie in order to avoid classmates or teachers. Illnesses are faked, school is skipped or lessons are blocked with the constant fear of being confronted with something unpleasant.

The View Of School Psychology

Strictly speaking, according to developmental and learning psychology, lying is part of social intelligence. This behavior is not innate but learned. Because kids have not learned to understand the difference between a white lie and a “real” lie until around the end of elementary school, there is no difference for them between those lies that give them an advantage and those that help to avoid hurting others.

School psychology further assumes that children usually find themselves in more or less difficult emergency situations that cause them to lie. Basically, children are uncomfortable not telling the truth because of the strong fears associated with it.
Therefore, school psychologists recommend setting a trustworthy and honest example. In this way, the child learns that he can talk about his problems instead of covering them up by lying.

Situations In Which Children Lie

Most kids lie quite consciously. They know the line between truth and untruth. This is usually transgressed knowingly. The reasons for this can be of various kinds.

Excessive demands are one reason for kids to lie. If they can’t cope with real life, they create an illusory world in which things are completely different from reality. Overstrained kids then claim to have already completed their tasks in order to make other use of the free time they have faked in this way. Everyday life seems unpleasantly strenuous or even impossible for them to cope with. That’s why these kids also tend to use lies to get out of difficult situations. They do not want to be the target of quarrels, nor do they want to be involved in other people’s conflicts. After all, life itself is already stressful enough for them.

Sometimes kids lie because they don’t want to face the consequences of their actions. To be more precise, they are simply afraid of being punished. In the case of minor mishaps or violations, it is therefore quite easy for them to distort the truth. They are not aware that their lies are easy for adults to see through. It becomes bad for the child itself when it gets more and more entangled in its lies and at some point can no longer find a way to be honesty.

On the other hand, a child may lie to gain approval. It is not uncommon for dishonest kids to have quite a battered self-esteem that does not allow them to stand by themselves and the facts. Children living in poverty are quite often affected by this. They try to cover up the truth to avoid falling out of favor with the other kids. Because they are ashamed, they start to lie. For example, the unemployed father suddenly becomes a top lawyer, and a little later there’s even a Porsche in the garage of the villa at home, which doesn’t actually exist. In this way, kids often try desperately to gain the approval of their peers.

The classic white lie is also a common phenomenon among children. It is usually not so serious because the untruth is told purely out of politeness. For example, the daughter does not want to disappoint her mother by telling her that she is ashamed of her mother’s excess weight. Confronted directly with this question, the daughter will probably deflect with another topic of conversation or claim not to be ashamed at all. Such politeness lies are usually transparent because the child’s body language and facial expressions signal something quite different than she would have you believe.

Similarly, white lies aim to protect the child’s peers. The child may not want to embarrass you and therefore prefers to fib to you instead of telling you the truth. An example is bad grades in-class tests.

Also interesting:
Has Your Child Lost The First Milk Tooth? Clear The Stage For The Tooth Fairy!

How You Can Help

If a child lies because he or she is afraid of punishment, talk to him or her openly. Show understanding of his behavior and explain that you are aware of why the child lied. It helps to react differently than the child expects when the truth comes out. In this way, negative conditioning can be “erased.” The child then understands that he or she does not have to be afraid, to tell the truth.

If possible, find a compromise that is also okay for the child and still effective as a parenting measure. If punishment cannot be avoided at all, stick to consequences that are consistent as a logical response to the undesirable behavior. These consequences should also serve to prevent the child from lying in the first place. For example, ask to see the notebook every day if the child previously falsely claimed there was no entry in the notebook due to forgetfulness, shame, and fear.

Kids who lie out of bravado need a kick to their self-esteem. A sense of accomplishment and words of praise are balm for the soul of a child who is bent on his self-worth. Enable him to be very good at something or even better than others by giving him enough time and financial resources to pursue a hobby of his choice. A sense of achievement is especially important for elementary school children. If the child is not successful in school, then he or she needs not only tutoring but positive experiences in and out of school. Once the child has become more self-confident, he or she is no longer dependent on telling tall tales and will avoid this behavior on his or her own.

As for white lies, the situation is quite different. It is okay to lie if you do not want to hurt someone. However, the child should equally feel that every now and then he should quite freely share his honest opinion because this is also part of a good friendship. In any case, don’t scold the child when you see through his white lies. After all, white lies are part of the repertoire of social customs, even among adults. The child will repeatedly experience how adults prevent each other from being sad by telling a little fib. If he or she is punished for such behavior, it is difficult for the child to understand the punishment or reprimand.

Also interesting:
Safety In The Car For Children: This Is What You Should Pay Attention To

Kids who lie out of overwhelming need extra attention. Clarify with the child why he is not doing his chores and is escaping into his dream world. Ask if he is really doing well or if he needs more attention. He may also need help. Especially introverted kids need a lot of time for themselves. If it is forced on them to be with other kids all the time, they will be imbalanced and try to escape from it

Find out if your child simply needs more time to himself and, if necessary, make arrangements with him so that the necessary tasks still get done. Also, give your child regular breaks while doing homework so that he or she is not overwhelmed. If you take these points into account, the child should be more honest with you again and cope better with his life.

Last but not least, we turn our attention to children who lie in order to spare another person shame or suffering. Unlike the classic white lie, these kids need to understand that not everyone can be perfect. It’s okay to have weaknesses or to encounter criticism from time to time. The child should understand that it is not their job to protect you from such experiences. 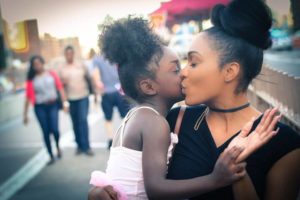