Home > Child > Kids news > Weather In Germany Much Too Dry 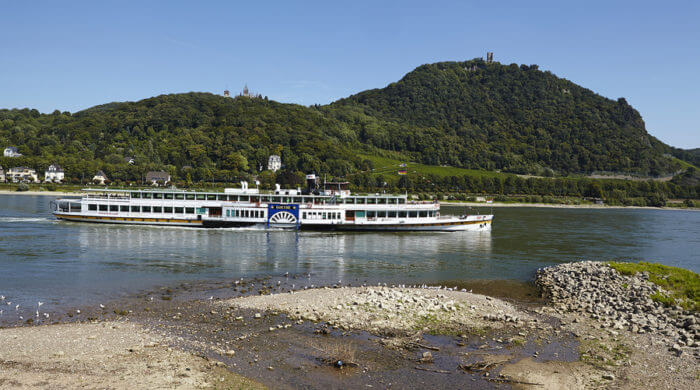 The weather in Germany is very nice at the moment. But for a November month much too warm and especially much too dry.

Very Little Water In The Rhine

It is not cold at all in Germany at the moment and it rains very little. Actually, this is good news, because almost all people love nice weather, no matter if adults or children. For nature, however, this is far less nice and harms it. Especially the rivers in Germany. For example, the Rhine currently has so little water that it is difficult for ships to still sail there. Especially when these ships have a heavy load on board. They then have to be very careful not to get stuck on the bottom.

Now They Hope For A Lot Of Rain

The Rhine is also dangerous for other reasons. Because there is so little water there, there are places where people find old Grenades find old water tanks that date back to the Second World War. That’s why people are hoping for a lot of rain now. If it would rain really hard for a few days now, the water would rise again quickly and there would be no more problems. But the weather forecast does not give much hope. It may rain from time to time, but only very lightly and little. That’s why politicians now have an idea. They want to deepen the Rhine. This means that they will have the Rhine dug deeper in the middle. This would allow ships to sail better later when there is little water.

Grenades are explosive devices. You have to think of them like small bombs. Grenades are primarily used by the military and can either be fired with special equipment or thrown by hand, like hand grenades.