Home > Child > Kids news > Where Have The Canaries Gone? 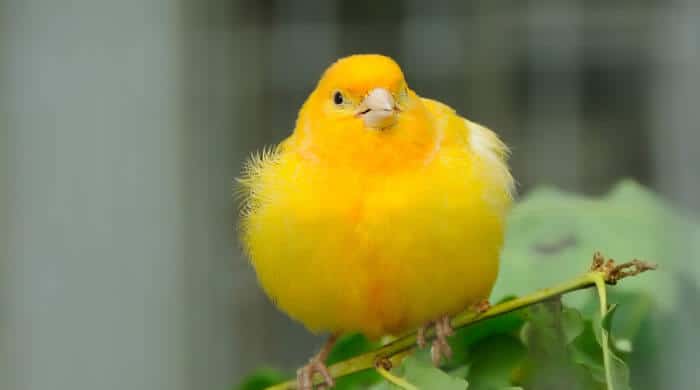 The police in Gelsenkirchen are looking for something very special at the moment. From an Enclosure 150 canaries have disappeared and the police are now searching for the birds.

In The Morning The Birds Were Gone

The Breeder got quite a fright in the early morning. As usual, he went to his canaries right after getting up, but this time he didn’t get to hear any chirping as a greeting. All of his 150 canaries had disappeared without a trace. The breeder of course immediately called the police and they are now looking for the animals. So far it is completely unclear how the animals could disappear. Either they simply escaped by opening the door to the enclosure themselves, or the animals were released or even stolen.

Burglary Is Quite Possible

The police consider a burglary to be quite possible. The door to the enclosure shows signs that someone helped to open it. Therefore it is quite probable that all 150 canaries were stolen. Such a canary is not quite cheap and all together are worth about 3,500 euros. Let’s hope that the police will find the animals soon.

Also interesting:
How Much Parenting Do Teens Need?

An Enclosure is a fenced area, which serves the accommodation of animals. An enclosure can consist of a cage made of wire, wood, or a stone wall.

A Breeder is a person who reproduces animals, plants, or other biological beings. For us, of course, the best known are breeders of animals, especially dogs.