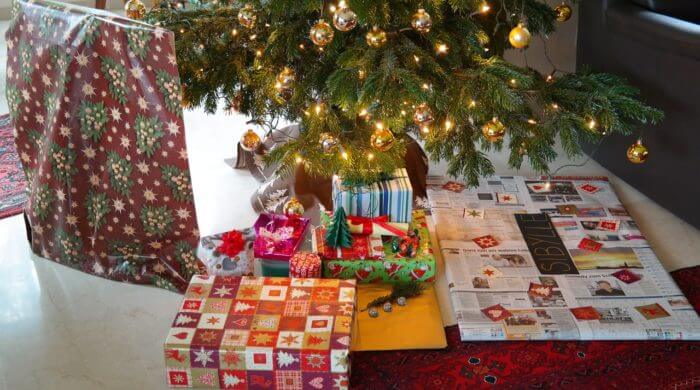 Hello kids! Do you know who actually brings the presents at Christmas? Santa Claus or maybe the Christ Child?

Every year, Germany is divided on the question of who brings the presents at Christmas. Some say that Santa Claus puts the presents under the Christmas tree and others say that this is done by the Christ Child. So maybe by both after all?

The question is answered differently in Germany depending on the region. In Central Germany, Northern Germany and Eastern Germany, the presents are brought by Santa Claus. At least, that’s what parents have told their children for many years. In southern Germany, western Germany and southwestern Germany, however, it is different. Here, the Christ Child brings the presents. For example, if you ask the children in the state of Saxony, you will get Santa Claus as an answer. In Bavaria, however, no one gets this idea, because here every child knows that the gifts come from the Christ Child.

Bescherung Is Everywhere On The Same Day

But no matter whether Santa Claus or Christ Child, so the day of the Bescherung is always the same with us in Germany. Christmas with the gifts takes place on December 24 in the evening. But this is not the case everywhere. In other countries it is done on different days. For example, in Great Britain Santa Claus comes in the morning of Christmas Day. In Spain, children have to wait much longer for their presents. There, presents are not traditionally given until January 6.