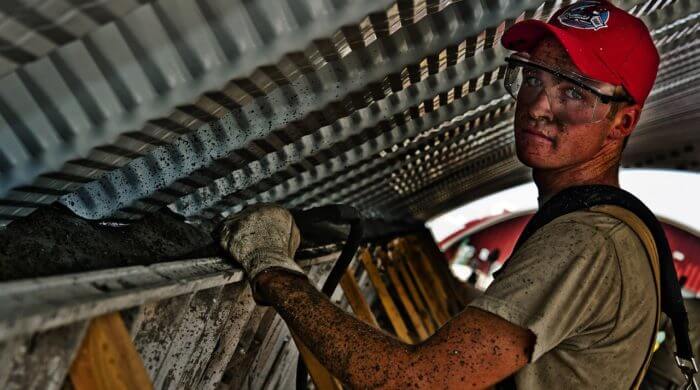 Yesterday was May 1 and this day is a holiday. But this holiday is a bit different from most other holidays. On May 1, many people go out on the streets with placards and demonstrate. People are demonstrating the rights that they have as workers. Because that’s where this holiday originated.

May Day is also known as Labor Day. To explain this, we need to go back in time a little more than 120 years. At that time, many people worked in factories. They had to work hard there every day, even on weekends, but received very little pay for their work. The workers did not want to put up with this any longer and therefore they founded Trade unions formed as groups of workers. And in 1886 the time had come and in Chicago in the USA thousands of workers took to the streets to demonstrate against this injustice.

Fights With The Police

But this demonstration at that time was not peaceful and there was a clash with the police. People were injured and there were also some deaths. Therefore, it was later decided that May 1 would become a holiday, Labor Day and that on that day those dead and injured from that time would be commemorated.

Unions are groups of workers united to represent their economic, social, and cultural interests. The unions have mostly emerged from the European labor movement and have campaigned since their inception for higher wages, better working conditions, more co-determination, reductions in working hours, and, in some cases, for broader social change.