Home » Child » Kids news » Will A German Astronaut Soon Fly To The Moon? 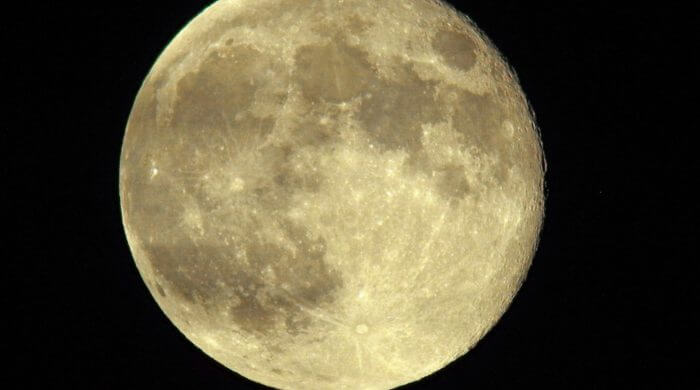 All Lunar Men Were Americans

First of all, no one other than Americans has ever been on the moon. Neither the Russians, who spent a lot of money in the race to the moon to get there before the Americans, nor any other nation. Germany has had 13 astronauts in space, but none of them have been on the moon. This is mainly because the Apollo program 1972 was canceled and there has never been another program to land on the moon since, mainly because of the high cost and because people think they already know everything about the moon and that another trip there is not worthwhile.

Will Alexander Gerst Fly To The Moon?

Currently, only two German astronauts are still active: Hans Schlegel, who is slowly getting too old for space travel, and Alexander Gerst. And Gerst is something of a star on the space scene. Now the Europeans are building NASA currently building a service module for the “Orion” mission. Orion is to first orbit the moon unmanned in 2018 and, building on that, a manned mission is to be sent to the moon in 2021. The Europeans are hoping for one of the 4 seats on board the lunar module – and this is exactly what Alexander Gerst is supposed to get. Not even the mission to the moon is finally decided, but it would be great if then over 50 years after the first landing on the moon, a German could put his foot on our cosmic companion.

Astronauts are people who fly into space. In Russia, they are called cosmonauts, in China taikonauts. Also, Germany had already Astronauts in space.

The Apollo program was a program launched by the Americans to explore the moon. To the Apollo program also included the landing of humans on the moon, which succeeded with Apollo 11 in 1969.