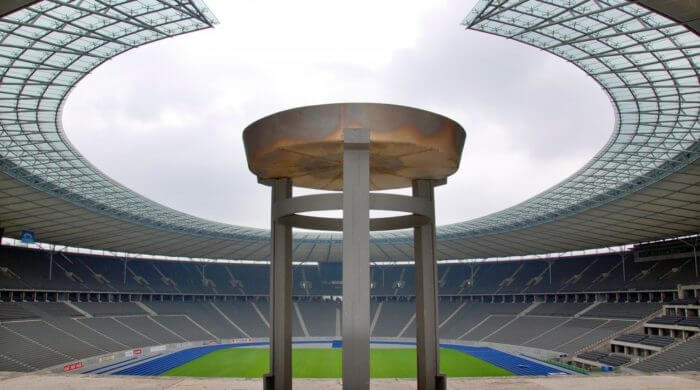 In a thrilling final, which offered great soccer especially in the 2nd half, VfL Wolfsburg defeated Borussia Dortmund with a highly deserved 3-1. With the triumph in Berlin, Wolfsburg put the crown on themselves for a fantastic season in which they were runners-up after Bayern.

Klopp’s Last Game As BVB Coach Without A Happy Ending

It had been clear for a long time that Jürgen Klopp would not continue as coach of Borussia Dortmund after this season. Before the time comes, the coach, who has celebrated so many successes with the Dortmunders, wanted to win one last title and initially everything looked like he and the team would be able to give the fans one more big title as a farewell gift. After just 5 minutes, Aubameyang was able to take the lead for Dortmund, making Wolfsburg goalkeeper Diego Benaglio look old. The VfL Wolfsburg team reacted in shock and Dortmund subsequently created numerous chances.

Wolfsburg: The Team Played For Malanda

But Wolfsburg regained its composure and, after around 20 minutes, started to make its own mark upfront for the first time. The team had decided to play for teammate Junior Malanda, who died in a traffic accident in January, at the final in Berlin. And so Wolfsburg really turned up the heat and made the success perfect before the break with goals from Gustavo(22nd minute), de Bruyne(33rd minute) and Dost(38th minute). The second half lost some tension and was rather poor in scoring chances, but there was no stopping after the final whistle. Wolfsburg celebrated exuberantly on the lawn of the Berlin Olympic Stadium and throughout the night the first win of the DFB Cup for the club.