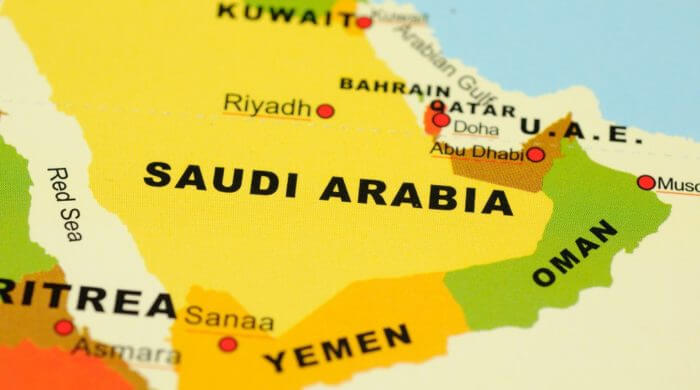 In Saudi Arabia, women have few rights. The Muslim Country does not give women the same rights as men. For this, Saudi Arabia is repeatedly Human Rights Organizations sharply criticized. Not even driving a car is allowed for women in Saudi Arabia. But now, for the first time, women have been allowed to participate in elections as voters and as candidates who can stand for election. Critics, however, say this reform does not go far enough.

Women’s Suffrage: An Uphill Struggle In Germany, Too

In Germany, too, it took a long time before women were granted the right to vote. It was not until 1918, i.e. after the First World War, at the beginning of the Weimar Republic, women’s suffrage was introduced in Germany. During this time, many other countries in Europe followed suit and henceforth allowed women to vote and stand as candidates in elections. But in some countries around the world, it is still as if time has stood still and almost 100 years of history have not happened.

Women In Elections In Saudi Arabia For The First Time: But Criticism Remains

So now, for the first time, women in Saudi Arabia are allowed to vote and go to the polls themselves. However, this innovation only applies to local councils, i.e. small districts with little decision-making power, and they can only make proposals. For critics, even the new women’s suffrage law is not a turning point in Saudi Arabia toward more democracy, because the country continues to be ruled by the royal family and not by elected representatives regardless of whether they are elected by women or men. Nevertheless, the election on December 12 is the first step toward democracy, and it is expected that at least 70 women will stand for the election.

In a Muslim, Country lives people whose religion is Islam. Islam is one of the largest religious communities in the world, and unlike Christianity, for Muslim believers, the prophet is not Jesus, but Mohammed. As a follower of Islam, just like a Christian, one aligns his life in many things according to the religion and some Muslims understand Islam in such a way that only men have the right to important things in life and the women should do what the men say. However, by far not all Muslims see it that way.

Also interesting:
Germany Is In The Quarter-Finals: Now It's Up Against France

Human rights organizations are associations of people who take action against injustices around the world and demand, for example, equal rights for men and women.

The Weimar Republic is the predecessor of the today’s Federal Republic of Germany. It existed from 1918 until the end of the Second World War in 1945.