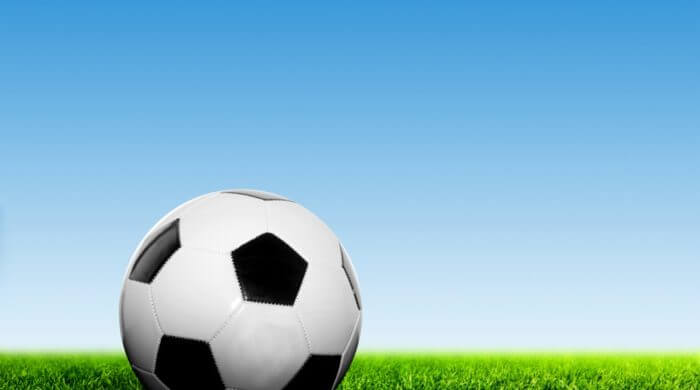 Easy Opponents Instead Of A Group Of Death For Germany

At first glance, Group C into which Germany was drawn has become an easy one. It had previously threatened a group with France or even Italy, which would have been much harder as a task for the German footballers. So now it’s two legs each against the Czech Republic, Northern Ireland, Norway, Azerbaijan, and San Marino. The Czechs, who are currently ranked No. 20 in the Fifa World Ranking will probably be the toughest opponents for German coach Joachim Löw’s boys. But the games against Northern Ireland and Norway (number 37 and 67 in the Fifa world rankings) should not be underestimated either: Northern Ireland, in particular, is very strong in the fight and also very run-happy at home. And Norway has always been an uncomfortable opponent with its very defensive play. By contrast, the games against Azerbaijan (No. 108) and soccer dwarf San Marino (No. 192) is probably just a formality for our team.

Others Were Hit Harder In The Draw

For each tournament, there is a Qualification. This is played in many groups, in which you have to play twice against each opponent – once away and once at home.

A WORLD CUP (short for World Cup) is a tournament in which the 32 best teams in the world compete for the title of world champion. To participate in the World Cup, you first have to play the qualifiers for almost a year and a half.

The Fifa World Ranking is a list of all the countries that have a national team and shows how good or bad a team is. Germany, as world champion, is currently number 1, i.e. the best team in the world.