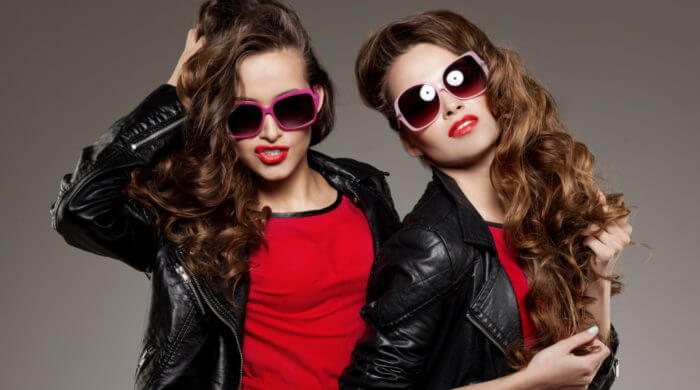 The Youth Word of the Year has been chosen. Every year since 2008, the Langenscheidt publishing house has called for the election of the Youth Word of the Year and this year’s winner was: “Smombie” – a neologism made up of “smartphone” and “zombie”. It refers to a person who only stares at his smartphone while walking around without noticing anything of his environment.

The Youth Word Of The Year

The election is often criticized because many people, including young people, say they don’t even know the winning words. This is also the case with “smombie”. You understand the compound word, but you have never heard anyone say it. In an online survey, the verb “merkeln” was in the lead for a long time. What is meant here is that one simply does nothing at all, makes no decisions, and makes no statements. The word was also a criticism of Angela Merkel’s style of government. Rumoxidieren” for hanging around or “Diskopumper” for someone who only works out in the gym to look good in the evening at the disco was also at the top of the list. The winner, however, was “Smombie”. And every day, we all see people walking down the street staring at their smartphones, oblivious to the outside world.

The Winners Of The Past Years