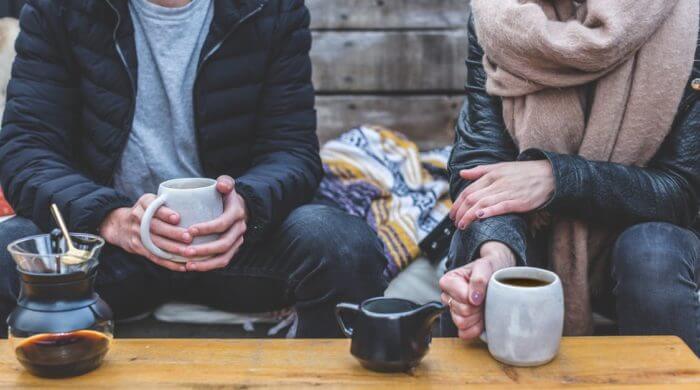 Many parents find it hard to believe that family tradition still plays a role in career choice today. They tend to suspect the opposite: that children simply don’t want to pursue the professions of their parents. That the son of the merchant family becomes a social worker and the daughter of the teacher becomes a policewoman.

Scientists, however, cannot confirm this. Thus the current occupation choice study of the German student union found out: If the parents have not studied, only 23 percent of their children make it to university or college. The same is true vice versa because the offspring in academic families receive appropriate support.

It has also been empirically proven that the eldest son often takes over the farm, business, law firm, or practice of his parents in order to secure the family fortune. The Danish psychiatrist Oluf Martensen-Larsen also made an astonishing observation. According to this, older brothers often choose the profession of the pastor. “They are already the herald and shepherd of a flock in their younger years, and they can continue to play this role excellently later as pastors”, he explains.

In contrast, according to Martensen-Larsen, the older sister is more likely to become a psychologist, social worker or nurse, “because she already had to take care of her siblings in childhood”.

Modern sociology views the researcher’s theses skeptically. It adheres to facts such as a study by the University of Würzburg, in which prospective special educators named “dealing with people” as the main motive for their choice of profession, while family, according to the study, has hardly any influence. Similar evidence also exists for journalists and linguists, while musicians, as in the days of the Bachs and Mozarts, still often come from a corresponding “dynasty”.

Family ties are also found among craftsmen and miners. However, because of changing economic conditions, they are no longer as strong as they once were. Among the academic professions, as Tino Bargel from the AG Hochschulforschung in Konstanz reports, lawyers and doctors show “the highest social inheritance”. They are also 70 percent likely to have parents with a university degree.

Also interesting:
Parental Leave And Career: A Change Of Direction Is Often Necessary

Ekkehard Ruebsam-Simon of the North Baden Doctors’ Initiative estimates that the proportion of families in which parents or grandparents were already doctors is 20 to 25 percent. The explanation for this, however, is not so much the “safe and nice” job, but rather the fact that physicians, similar to craftsmen, are organized in chambers where “proper” rules apply. And according to Ruebsam-Simon, “these rules place an extremely high value on the fulfillment of duty and renunciation”, as well as the denial and suppression of one’s own needs. 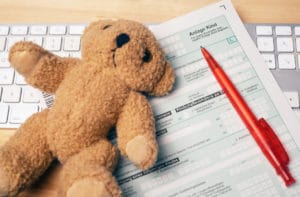 Child Allowance: What You Always Wanted To Know About It 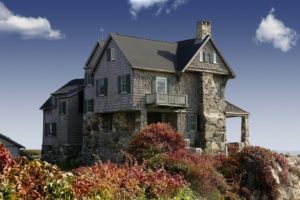 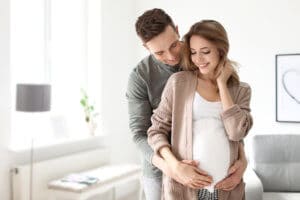 What Does A Child Cost? – How To Master The Financial Challenges 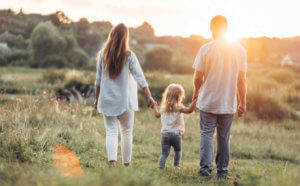 Planning For Your Own Child’s Future: How Much Influence Is Just Right? 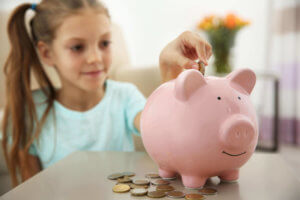 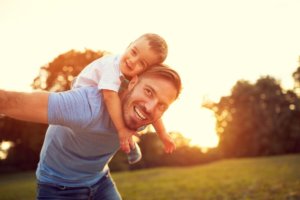 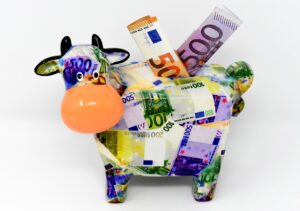 Stock Market Baby: Save Lucratively For The Next Generation