Home > Child > Kids news > On A Certain Day, For Once, You May „Fib“ To Your Heart’s Content 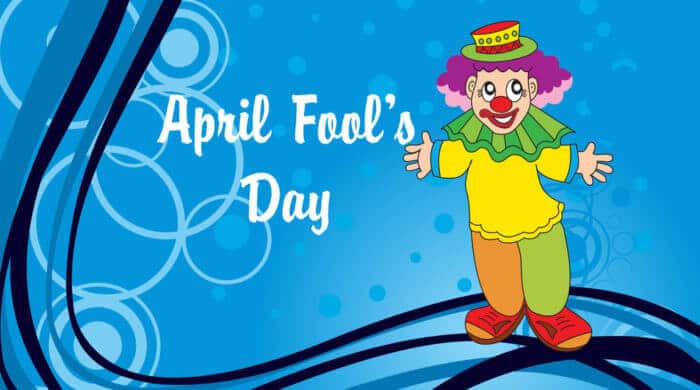 A Few Tips For A Good April Fool’s Joke

If you want to make an April Fool joke, you should think of a really good story beforehand. That is, a story that also sounds believable. For example, if you tell your friends that you are going to the moon with your parents during the Easter vacation, then no one will believe it for sure. But just that is important with the April fool joke because otherwise, he does not succeed. On the 1st of April, one may anflunkern all. His friends from school, his brothers and sisters, but also his parents. You should know, however, that you must prepare yourself well for questions, so that your story comes across as really believable.

Only Make Up Funny Things

However, an April Fool’s joke should be something funny and in no way should it have a mean or Malice in itself. Because then it’s not fun anymore and other people might get their feelings hurt by it. So if you tell a story and people believe you, but then you have to clear up your joke afterward. Let’s say you send your mom to pick up dad because he lost his car keys, that’s a good story. But before your mom really leaves, you have to shout “April Fool’s Day” very quickly. Then she’ll know it was a joke and you can all laugh about it. But please remember, telling fibs to your heart’s content is only allowed on April 1. On all other days, it is better to stick to the truth.

At 1. April many people play tricks and tell their friends made-up stories, for example.

Guile is called a bad will. It is understood to mean that one does something deliberately to cause harm to another person.