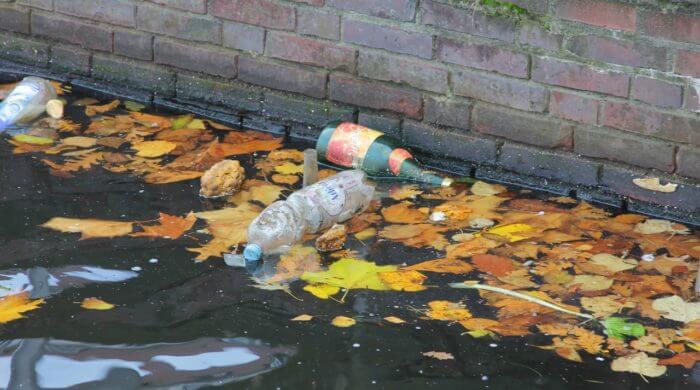 There are huge amounts of plastic waste all over the world. The plastic is now to be put to good use. Recycled plastic waste is to be turned into paving stones.

Plastic As A Raw Material

Somehow you can’t really imagine it. You surely know the heavy paving stones made of stone, as you know them for example on the sidewalk or also for the entrance to a house. But a former professional soccer player now wants to change that. From this plastic garbage, he wants to make in the country Cameroon, in Africa, to make paving stones. For this, he has imagined that this old plastic is melted and then mixed with sand. The whole thing should then be pressed into molds and used as paving stones.

This Waste Is Also Dangerous For Animals

Plastic waste is not only harmful to the environment in general but especially to animals. This garbage can now be found everywhere. Even in the sea drift huge amounts of empty plastic bottles and bags. Very often the animals eat small pieces of plastic and then have to die in many cases. This is now to be prevented with the project of the paving stones from plastic garbage. In Cameroon, people are already being trained to produce these stones from plastic. Later then in approximately 50 factories, the production of the special paving stones is to run.

Cameroon is a country in Central Africa. It borders Nigeria, Chad, the Central African Republic, the Republic of Congo, Gabon, Equatorial Guinea, and the Atlantic Ocean. Around 22 million people live in the country.