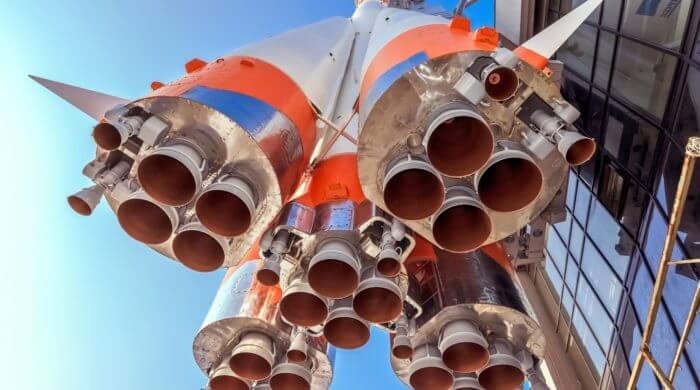 The private Space freighter Dragon exploded shortly after launch. It was carrying 2,000 kilos of urgently needed supplies for the ISS onboard. So far, it is unclear why Dragon broke apart shortly after launch and also whether the supply situation on the ISS could now become tight.

Since the Space Shuttle of NASA is no longer used, the supply of the Astronauts on the ISS is ensured with the help of the Russians. However, since the relationship between the Russians and the Americans is not the best at the moment, NASA likes to use private American companies to transport material to the ISS. This includes the company Space-X, which builds its own space freighters using Falcon 9 rockets. The dragon was such a space freighter and was supposed to deliver urgently needed material to the ISS.

Cause Of The Accident And Supply Situation Of The ISS Unclear

The operating company Space-X did not provide any information about the accident but only said that there had been “irregularities during the launch”. Videos show Dragon breaking apart and then exploding. It is not clear yet what was loaded besides medical and technical equipment. Should food and oxygen have been there, the supplies on the ISS could become scarce until a new launch vehicle with new supplies arrives at the ISS. There are currently 3 astronauts on the ISS. Already in April, a Russian space shuttle exploded and the astronauts are familiar with supply shortages. One, of the ISS astronauts, commented on it loosely via Twitter, “Sadly gone wrong. Space work is difficult.”.

A Space freighter is a mostly unmanned rocket designed to carry cargo into space.

The ISS (short for “International Space Station”) is a permanently manned station in space where scientific experiments on life in space are conducted.

Astronauts are people who fly into space. The term astronaut is an American one, with the Russians these people are called cosmonauts, with the Chinese thaikonauts. The first man in space was the Russian Yuri Gagarin, the first man on the moon was the American Neil Armstrong. Germany has also had astronauts who have flown into space, including to the ISS.