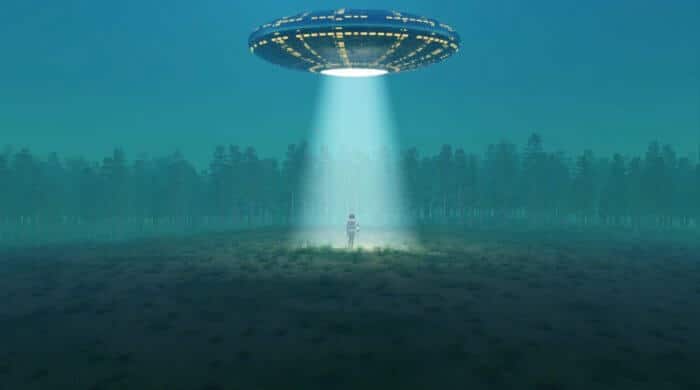 On Saturday evening, a spectacular apparition over Los Angeles caused confusion. A bluish light in the sky amazed many people and also caused fear among the population. Most of the people who saw the blue light believed it was a UFO or a Meteor However, it was neither. The military later gave an explanation for the blue light.

What Is A UFO?

UFO stands for Unknown Flying Object. This usually means a spaceship with which extraterrestrial beings come to earth. Sometimes it just means a flying object that no one knows where it came from – it is unknown. When a flying object is unknown, people often make something inexplicable out of it. They then quickly think that it is a spaceship from Alien that have flown very far through space to visit mankind. However, most sightings of UFOs are just military aircraft that have been conducting secret test flights.

The Military Provides The Explanation For The Mysterious Phenomenon

Meanwhile, the US military has provided an explanation for the eerie blue light. It was allegedly a missile test by one of the Submarines of the US Navy. More precisely, it was a Trident II(D 5) missile. This missile can even carry a nuclear warhead, however, according to the U.S. military, the missile was not equipped with a warhead. Nevertheless, the sighting of the blue light over L.A. was spectacular – especially the many photos that were taken of it. Because it could have been a UFO after all.

A Meteor is a large piece of rock that flies through space. sometimes a meteor also hits the earth, burning up almost completely in our atmosphere, creating a fiery trail in the sky.

Alien are living beings from other planets. So beings, which are not born on earth. So far no extraterrestrials have been found, but the probability is high that extraterrestrials really exist because there are almost infinite planets in the universe.

A Submarine is a boat that floats underwater.