Home > Child > Kids news > An Anniversary Is Celebrated On The Matterhorn 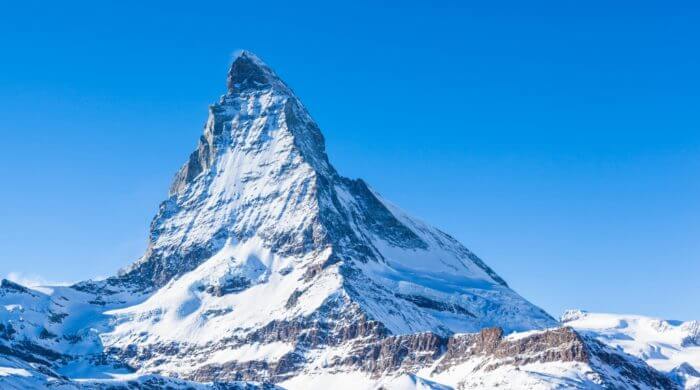 The Matterhorn can celebrate an anniversary at the moment. Exactly 150 years ago on July 14, mountaineers managed to climb this mountain for the first time. On the occasion of this anniversary, there was now a celebration commemorating the first ascent in 1865.

On July 14, 1865, the Matterhorn was the last peak to be climbed in the Alps. Only it was still missing in the list of first ascents. Seven climbers set out at that time to climb the dreaded mountain. They finally made it, but joy did not want to arise at that time. On the descent from the summit, a terrible accident occurred. Four of the seven climbers fell and lost their lives.

No One Is Allowed On The Mountain

But the Matterhorn has cost the lives of many many other climbers. Many underestimated this mountain and more than 500 climbers have met their deaths there to date. Therefore, during the celebrations of the first ascent, there will now also be a memorial service in the Canton Valais for all these people who lost their lives here. During the celebrations, no one is allowed to climb the mountain, and at the summit of the Matterhorn on this day of remembrance, there should be only silence and tranquility.

Also interesting:
Will A German Astronaut Soon Fly To The Moon?

A Canton in Switzerland is the same as a federal state in Germany. In total, Switzerland has 26 cantons. The largest of these cantons is Zurich with about 1.4 million people and the smallest canton is Appenzell Innerrhoden with just under 16,000 people living here.