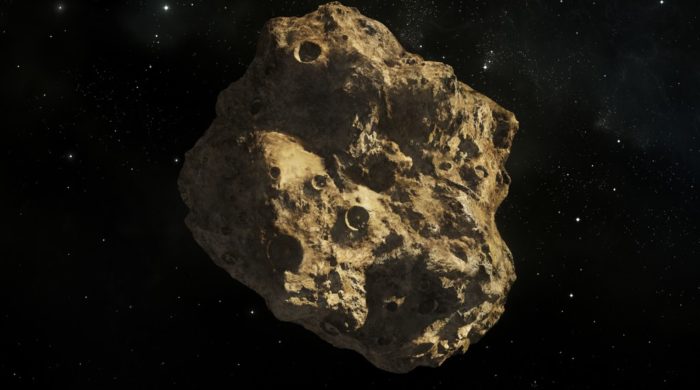 Earth’s Raw Materials Are Running Out

There are many raw materials on earth that we need for all kinds of things. The best example of this is gold: many people do not know, for example, that gold is not only useful for jewelry but is also an electrical conductor is also excellently suited as a raw material. And so gold is found in every cell phone- in small quantities, to be sure, but it is indispensable. The earth’s gold reserves, however, are slowly running out. All the heavy metals have migrated further and further into the earth’s interior over the millennia. So we still have plenty of it, but we can’t get there to mine it.

Also interesting:
Will A German Astronaut Soon Fly To The Moon?

The Future Of Mining Starts Now

Therefore, asteroid mining is a real alternative. There are countless asteroids flying around in space that have the very substances we need on Earth. You just have to be able to mine them somehow. In July 2015, a small probe called “Akryd 3-R” was undocked from the ISS and is now in orbit around Earth, looking for asteroids close enough to reach it. The second mission will then be launched at the end of 2015 and planning for mining will begin.

Raw materials are substances that occur naturally in the earth’s soil. They are often only degradable at great depths and are therefore considered scarce because mining requires a lot of effort.

Asteroids are chunks of rock that fly through space. They range from tennis ball-sized asteroids to asteroids as large as an entire continent.