Home > Desire to have children > Can You Get Pregnant Directly After Stopping The Pill? 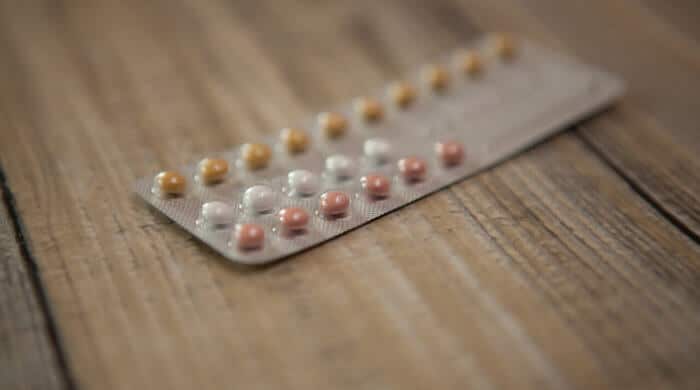 Thanks to the pill, most women today can decide for themselves when they want to become pregnant. But can you get pregnant directly after stopping the pill?
You can find out here.

Stopping The Pill – What You Should Bear In Mind

If you decide to stop taking the pill, you should expect these possible side effects:

– Bleeding between periods.
– Hair loss.
– Skin and hair may change.

Of course, stopping the pill doesn’t only have negative side effects. On the contrary! Here you will find some pleasant effects of giving up a hormonal contraceptive: 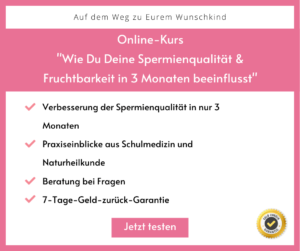 Effects Of The Pill On Fertility

That the pill has intervention in our hormonal balance is absolutely clear. Nevertheless, the pill is considered one of the most popular contraceptives. If we look at the Pearl Index, out of 1000 women who take the pill for a year without any mistakes, only one becomes pregnant.

However, various errors in taking the pill, such as vomiting, diarrhea, interactions with other medications, or simply forgetting to take it, can make it less safe. Some women suffer from menstrual irregularities after stopping the pill, which can vary in severity. This happens so often because you suddenly deprive the body of hormones that were previously supplied to it regularly.

Is Pregnancy Safe After Stopping The Pill?

Some women want to give their bodies some time to recover after stopping the pill. However, it is not exactly clear how long it takes for the hormones to stop working in the body.
In fact, most doctors advise waiting because taking estrogen and progestins can affect the consistency of cervical and uterine mucus.

Also interesting:
The Fertile Days - On These Days Of Your Cycle You Can Get Pregnant

This can lead to implantation problems, or promote miscarriages.
Pregnancy after stopping pill use is possible, but not necessarily advisable.

Other hormonal contraceptives, such as the mini-pill, the hormonal IUD, or the hormonal implant, can also affect your fertility chances and lead to irregular menstrual cycles or cycles without ovulation.

However, if you take the advice of some doctors to heart and give your body some rest, you can start family planning with complete peace of mind.

If you are wondering when is the best time to get pregnant, useful knowledge about the fertile phase of the menstrual cycle can help you. An accurate and natural way to identify this period is to use a cycling app in combination with a basal thermometer or cycle computer.

How Long Does It Take Before I Can Get Pregnant?

Basically, it is the case that every woman’s cycle works differently. So there is no general statement that applies to every woman.
In general, however, the following applies: After stopping hormonal contraception with the pill, the body returns to a fertile state.

A 2002 study examined the relationship between the duration of use of the pill and pregnancy in the 12 months after stopping the pill.
About 90% of women who had previously taken the pill for 5 years or more became pregnant within a year of stopping.

However, another study found a difference in the type of pill used. According to this study, the time to pregnancy was longer for women who used an estrogen-enhanced pill for contraception. In contrast, women who have used a low estrogen pill tend to get pregnant more quickly.

What About Other Contraceptives?

The same applies to the hormonal IUD as to the pill: as soon as you stop taking it, the effect of the hormonal active ingredients also wears off. Fertilization is therefore possible.
Only with the three-month injection can it take up to 12 months for the hormones to finally leave your body.

What Can Help Me After Stopping The Pill?

For many women, the cycle is relatively irregular, so that ovulation does not always occur on the same day. This is where a pregnancy app comes in and provides you with an accurate fertility result.

Also interesting:
How Reliable Is An Early Pregnancy Test Really?

By regularly collecting and evaluating body signals, a woman’s individual cycle can be reconstructed. So with fairly accurate reliability, it can be determined whether you are going through your infertile, fertile, or even highly fertile days.

How Can You Measure Your Basal Body Temperature?

The basal body temperature changes during the menstrual cycle, so that the fertile days can be determined by evaluating the temperature curve.

Getting Pregnant After The Pill – No Problem

After stopping the hormonal contraceptive, it can take some time until the fertility in your body has regulated again. However, this is completely different and can vary from woman to woman.

If it doesn’t work right away, don’t worry. Give your body some time. Get to know your individual cycle so that you can best prepare yourself for pregnancy.

4 thoughts on “Can You Get Pregnant Directly After Stopping The Pill?”