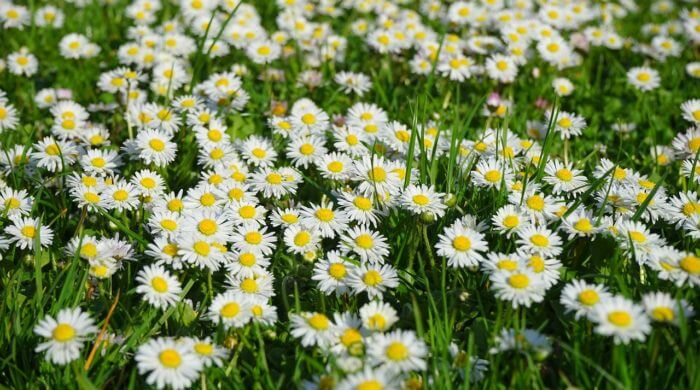 Surely each of you knows daisies. The small flowers grow in meadows and are white. But did you know that they can also make you healthy?

Daisies As A Remedy

In Naturopathy daisies are also used to cure people of diseases. This can happen, for example, as tea. From the flowers of the flowers is made a tea, which then helps with colds and coughs. But not only the flowers are used, but also the leaves. And because these little flowers can be so healing, an association has awarded the little flower. It was named the medicinal plant of the year 2017.

Naturopathy describes methods that are intended to activate the body’s own abilities to heal itself (spontaneous healing) and that make preferential use of agents or stimuli found in nature.