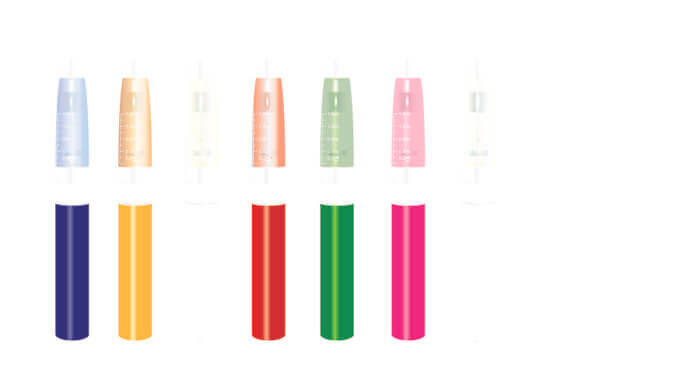 Hello kids? Have you ever heard of cigarettes that taste like strawberry, vanilla or chocolate? They really do exist, and we’re talking about so-called e-cigarettes.

Danger For Children And Teenagers

Researchers have found that a great many children and teenagers have already tried these e-cigarettes. To be precise, every seventh child between the ages of 12 and 17 has smoked with them. This is also true for e-shishas. Children think that this is not dangerous because they taste like strawberry, vanilla, chocolate or there are many other flavors.

There Is No Smoke

E-cigarettes, unlike real cigarettes, do not produce smoke and do not smoke nicotine, which is so dangerous for the human organism. Until now, it was allowed in Germany that young people under the age of 18 could buy such e-cigarettes. However, the federal government now wants to ban that. In the future, only people over the age of 18 will be allowed to smoke such e-cigarettes or e-shishas. It has been established that these flavorings are also harmful to health through vaporization. A separate bill has now been passed for this purpose. It does not matter whether these e-cigarettes taste like nicotine or not. Under the age of 18, you are also not allowed to buy these e-cigarettes over the Internet from now on.

E-cigarettes are electronic cigarettes. These have a battery, such as in a cell phone. If the e-cigarettes are switched on, then they vaporize a liquid and the resulting vapor is inhaled.

E-shishas are a variant of e-cigarettes. Often e-shishas look like pens or pencils, many are colorfully printed.