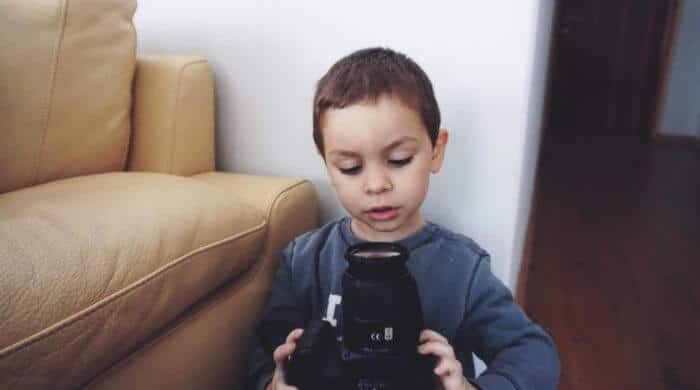 In classical economic theory, there are three factors of production: Labor, capital and land. In the wake of the new age, a fourth factor has been added, as YEALD columnist Bernd Niquet has noted – children.

Without the re-growth and re-breeding of children, soon nothing will work at all. There can be labor, capital and land in the greatest abundance, if there are no more children, then the economy cannot function. After all, the goods and services that the elderly want to consume in the course of their retirement have to be created and provided by someone.

But how is it possible to produce enough children? The answer from politicians is almost unanimous and sounds strangely familiar: Now it’s the state’s turn. The state has to fix it. What is astonishing about this is that after the complete failure of socialism and the total victory of the liberal and free-market system, it is precisely in the center of this system that a 100 percent socialist concept has prevailed. For it has always been at the core of all socialist thinking to take child-rearing out of the hands of the parents and into state care.

Early Childhood Education Is Still Despised As The Devil’s Work

And we are observing nothing else at present. The former Minister-President of Schleswig-Holstein and current chairwoman of Unicef Germany, Heide Simonis, makes this clear. She complains that there is a lack of daycare places and all-day schools in Germany. She says: “Early childhood education is still despised as the devil’s work” – and means that early childhood education by parents is not education. So overall parental education is not education, but only education in public institutions is real education.

Parents, it is said, no longer have the time – or at least do not take the time – to let their children grow up properly. If we think this through to the end, it seems that we are dealing with a classic market failure: Parents are too stressed by their multiple job offers on the labor market and their brisk demand activity on the consumer markets to take care of their children in a reasonable way. And when the market fails, the state must come in. Otherwise, it quickly becomes socialism. Or both at the same time.

But it’s not just politics that’s tooting the same horn, science is too. Hans Bertram, a family researcher at Berlin’s Humboldt University, thinks our entire school organization is misguided: “Up to the age of six,” he says, “the responsibility for education lies solely with the parents – above all with the mother. And until the age of 14, morning school is the rule in Germany. This division made sense in an agrarian society because children could help with fieldwork in the afternoon … In a ‘knowledge-based service society,’ however, such a division of life phases is no longer appropriate.”

Oh, what a wonderful time that was, I think back wistfully. When our lives were not yet determined by stupid studies and expert opinions from professors, politicians, and multinational organizations when at least in the afternoons there was an end to all this pedagogical chortling. I myself have never had to help with fieldwork, but the time set aside for fieldwork was always the time of real creativity. You conjured up something out of nothing, invented the most amazing games out of very few ingredients – and all because you were no longer under the supervision of all those clever pedagogues.

Also interesting:
New Year's Eve, What Is That Actually?

But society is quickly caught up in the law of paradoxes: The moment the knowledge society is proclaimed, knowledge is generally over. If education is to be promoted, all education is already lost. If creativity is to be generated, it will never come into being. Thus one can breed hamsters perhaps, but not prepare children for the world. And whether a country is sustainable exclusively with hamster breeding may be rather doubted.