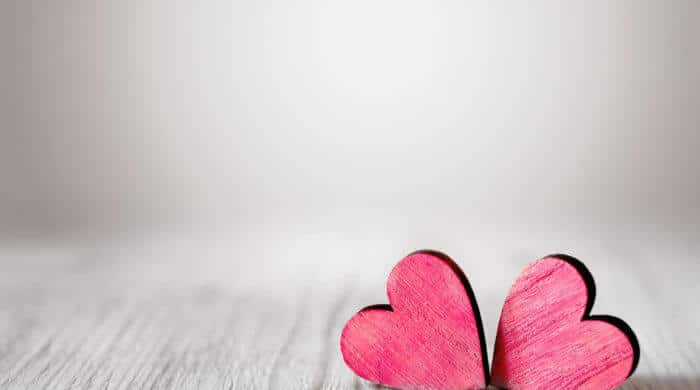 A feuilletonists’ dispute rages around the family. The findings are surprisingly banal. In the end, a life without children is empty.

The family has a chequered history. It was a survival community, a place of patriarchal oppression; today it seems to be an endangered species. Because fewer and fewer want to start one, at least in our country. And that is why the admonishers cook their alphabet soup, with different intentions. Frank Schirrmacher, the editor of the Frankfurter Allgemeine, evoked the family in “Minimum” as a place where the public spirit is taught and learned, the communications pundit Norbert Bolz as a place of strengthening love, and now the literary critic Iris Radisch as a “counter-model to the omnipotence of the economy and acceleration” (see article: Save the Family). They all have one goal: The Occident should not perish or be taken over by foreign families with many children who still know the classic division of roles.

Swiss politicians have also noticed this. Family allowances have been increased a bit, many millions have been made available for day schools and crèches, and tax breaks for families have been promised. Unfortunately, this is only symptom control. No woman will have a child because she receives between 200 and 270 francs per month from the state. And whether the many childcare places will all be filled one day is not known. Should one’s own child make its experience of the world almost exclusively in institutions responsible for it, should one as a parent really delegate education? That is something everyone must decide for themselves. But the question marks are multiplying, as studies from Scandinavian countries show, which has the longest experience with dual-income parents and children looked after by others. It is not necessarily good for the children if the parents arrive at seven o’clock in the evening, quickly warble a good-night song and order a good night’s sleep at seven thirty. It doesn’t necessarily do parents any good either, as evidenced by the fact that many want to compensate on the weekend with popcorn, movies, and ice cream for what they missed during the week. “If it is true that education happens through what is happening at the moment and not through what is intended, we can speak of not educating our children at all in the dual-parent household”, reads one of the most beautiful sentences in Iris Radisch’s book.

No, the problem goes much deeper. Europe is confused. Equality, which is more or less accomplished today, is fighting back. Women want and have their place in the world of work. That’s a good thing, but we, men and women alike, can’t cope – if we’re honest. Mothers are almost collapsing under the double burden. And many fathers react by simply not being fathers anymore, i.e. by taking off. Women are left behind with their offspring. A loneliness that is not talked about much, not even by those affected themselves, who fear the stigma. Not to mention the consequences for the children, the greatest catastrophe of all. But it is the truth, even if it is uncomfortable, a truth that many young people feel subcutaneously, and that is why they prefer to suppress the offspring issue right away. It simply doesn’t add up.

Tried And Tested In Many Battles

The fact that the strange sentences of “Tagesschau” anchorwoman Eva Herman met with such a media response was, after all, only an expression of this confusion, of the unhappiness between men and women. Those who are confused, those who are unhappy, long back for the good old days by transfiguring them.

Also interesting:
10 Tips On How Families Save Money - Without Even Realizing It

Of course, we can now call for working-life models like those in the Netherlands or Scandinavia that allow parents to really devote themselves to their offspring without having to fear lasting financial losses. That would be nice, but it is ultimately a technocratic response to a deeper problem.

Yes, we are deluding ourselves a great deal in this debate about the lack of fertility. Because what’s basically at issue are our values. For many of today’s urban milieus, the choice of the new sofa, the right T-shirt, the latest designer hotel is the center of existence. But the question of whether a life without children makes sense is not asked. Let’s be bold and say that avoiding this question won’t make you any happier.

Family isn’t cool; it’s both a hassle and a blessing. Nor do we have to reinvent it; it’s a simple model of success that tends to be conservative and has proven itself in so many battles that it can’t really go under. But we must finally remember what it means. Family holds values such as stability, love, loyalty, performance, obedience, discipline. It cannot be that we are so reluctant to embrace it.