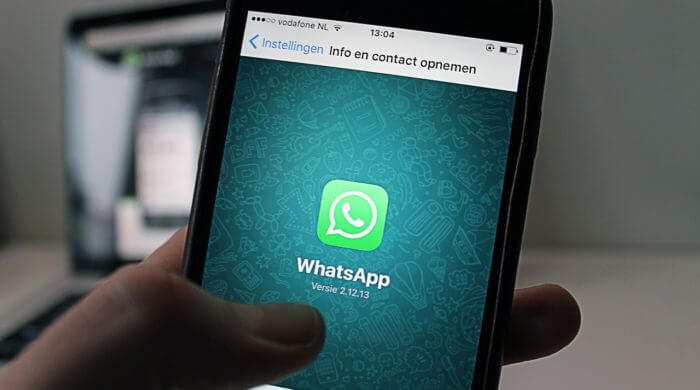 Do you know WhatsApp? Maybe you have this service on your smartphone.

WhatsApp is a program that allows you to send texts, photos, videos, and also voice recordings. Just like an SMS or an MMS. In addition, it is now also possible that you can make calls via the app. Est so a service, which incidentally also belongs to Facebook, so is part of the company. According to information from this company, more than a billion people in the world now use this WhatsApp. Quite a few what?

Those who use this WhatsApp will be able to send their messages encrypted in the future. Encrypted means that only you and the person to whom you send the message can read it. Everyone else, such as the people who work at WhatsApp, can’t read it. Everything is top secret…..But that also means that the police and intelligence agencies can’t read these messages either, and they don’t like that at all.

Here in this video it is explained how this encryption works. Take a look at it.