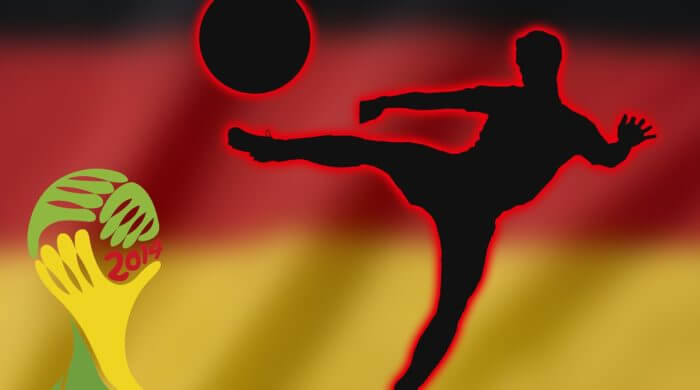 Swiss Is The New President

Like the old president, the new president of FIFA is from Switzerland. His name is Gianni Infantino and he previously worked at UEFA. UEFA is the European Football Association. The elections became necessary because the old president had to resign from office because he was involved in the non-legal business. That’s why there has been a lot of trouble at FIFA in recent months.

Some important people in FIFA have been arrested in the last months. These were presidents of football federations from all over the world, most of them were from South America. All of them have been under investigation by the FBI from the USA for some time now and many of these people are now in prison in the USA. They are accused of bribery and Corruption accused.

Also interesting:
The Greeks And Their Debts

The New President Should Now Make Everything Better

The new president is supposed to make everything better now. That is what many people hope, especially football fans all over the world. This will certainly not be easy and, above all, will not happen so quickly. We will see whether he is serious about ensuring that such things will no longer happen at FIFA in the future. In any case, there should be much more control over FIFA’s business in the future.

The FBI, with full name Federal Bureau of Investigation, is the central security authority of the United States. It combines both law enforcement and domestic intelligence of the U.S. federal government.

Corruption is understood to mean bribery, corruption, acceptance of benefits, and granting of benefits.