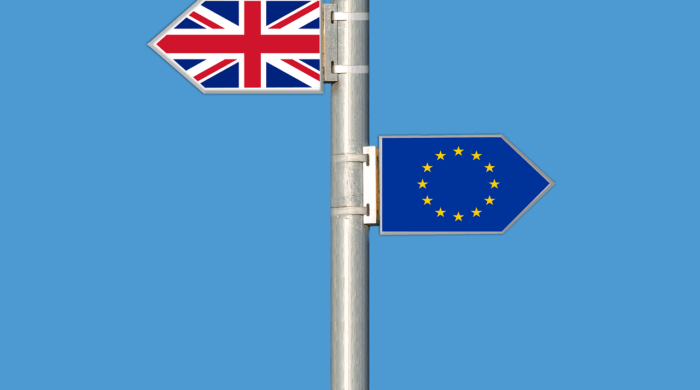 In Great Britain the decision has been made who will govern the country in the future. The successor of the current Prime Minister David Cameron will be a woman. Her name is Theresa May and she will be the new Prime Minister and thus politically the most powerful woman in Great Britain. So far, she has also been a minister, namely the Home Secretary.

Why A New Prime Minister

Britain needs a new prime minister because David Cameron has left office. He did that because the people of the UK voted that they wanted to leave the EU (read about that on our site?). Therefore, politicians in the UK have been consulting on who should do his job now. The choice has fallen on Theresa May. She is expected to take up the new post as early as this week.

Prime Minister is the same as Bundeskanzlerin in Germany. In Great Britain and some other countries, it is just called Prime Minister. This means that the country now has a woman as its leader, like Angela Merkel in Germany.