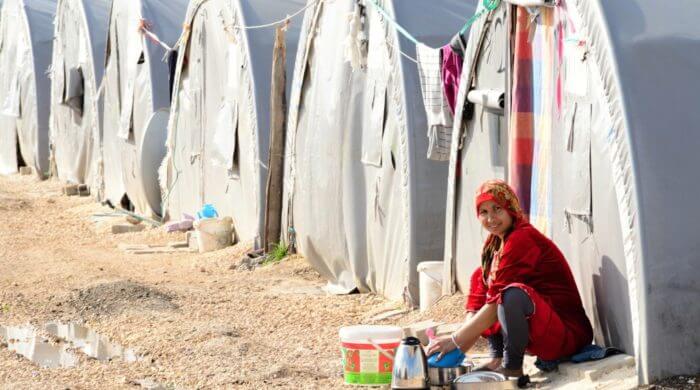 Another 500 new refugees have arrived off the Greek island of Kos. Most of them come from Syria and have found refuge on a car ferry that is supposed to shuttle between Kos and the Greek mainland. The Greek government had provided the ferry for the Refugees provided, because many of them had been living in the open until now, waiting to see what would happen to them.

Ferry For Registration And Temporary Accommodation

Most of the Syrian refugees want to escape the civil war raging in Syria. To do so, they come in small boats to Turkey, Italy, and Greece, and from there they often want to move on to northern Europe to countries such as France, England or Germany. But first, the refugees have to be accepted. To do this, they have to register, i.e. be included in a file. For this purpose, their names, family members, origin, age, and so on are noted down and transferred to a computer file. The car ferry off the Greek island of Kos, which is now to serve as accommodation for the refugees, is intended precisely for this registration. However, the refugees are not supposed to stay on the ferry for very long, but only as long as it takes to accommodate them somewhere.

Also interesting:
Children Must Stay Outside

First Mothers With Children And Families

Mainly women who have children and also whole families are to live on the ferry for the time being. The first 500 of them have now boarded and are waiting to be assigned housing in Greece or another European country. Another 2,500 refugees are to follow them onto the ferry. All of them are to come from Syria, so there will be no clashes with refugees from Afghanistan or Iraq. These other refugees will be taken to other shelters so that the vacation island of Kos will not be further overrun by refugees and they will not have to continue living in the open air.

Refugees are people who have to leave their home country because there is war or they were displaced and had to fear for their lives.