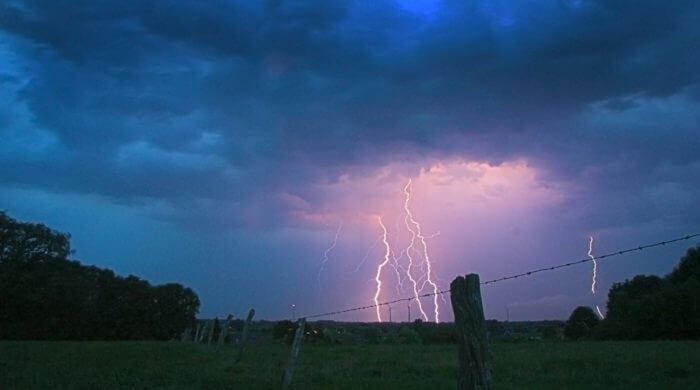 In Germany, there are very heavy storms for a few days. Especially in the southwestern part of Germany, it is very bad.

Many Damages Due To The Storms

Unfortunately, people also died in these severe storms. At least three people died in the storms. However, the floods did not only cause damage to roads and houses. Tracks for trains were also flooded and at times trains could no longer run there. Many people are now working everywhere to repair the damage and clean up the mess.

The Southwest of Germany covers the states of Baden-Württemberg, Rhineland-Palatinate and Saarland.