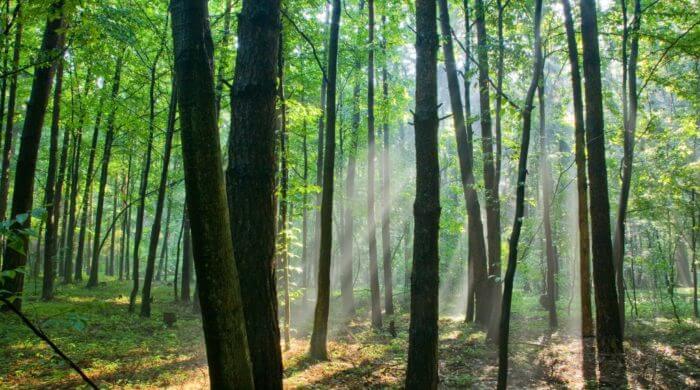 In far Ecuador, people have now set a new world record for planting trees. In one day, an incredible 647,250 trees were planted there. Such a feat is unique so far and has never been achieved by anyone else.

Around 45,000 people took part in this campaign, making it possible for this world record to be achieved in the first place. For one day, they dug small holes in the ground and planted new trees there. Many different varieties and a total of 647,250 trees. In doing so, the people wanted to set an example, because especially in the Rainforests in South America, many trees are cut down every day.

Why Do New Trees Have To Be Planted?

The action of these people is very important because planting new trees is a very good thing. Especially now in times of Climate change, trees are needed. The trees and also other plants absorb a lot of Carbon dioxide and convert this gas into oxygen. We humans and nature absolutely need oxygen to breathe. Too much of this carbon dioxide also ensures that it is getting warmer all over the world. But people don’t think too much about it and everywhere this gas is blown into the air. Out of the exhaust of cars, out of the chimneys of factories and power plants. This is quite bad for nature and without forests and without trees, the climate would be almost unbearable.

Also interesting:
What Is Suicide?

Ecuador is a country in the northwest of South America between Colombia and Peru and has about 15 million inhabitants.

Rainforests are forests where there is a lot of rainfall. On average, the annual rainfall there is more than 2000 mm.

Climate change is also called climate change. This describes the change in climate on earth. For example, the fact that it is getting warmer all over the world.

Carbon dioxide is a chemical compound which consists of carbon and oxygen. It is referred to by the formula CO2, which I’m sure many of you already know from your chemistry lessons.